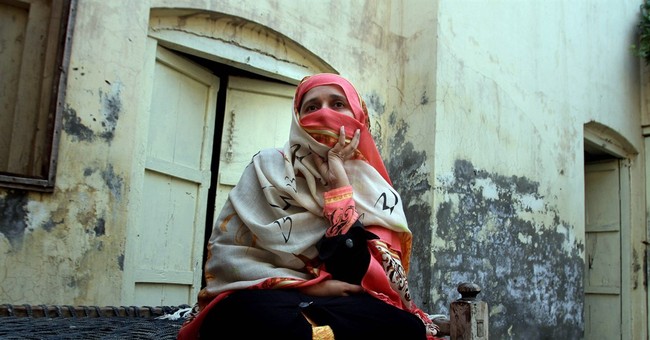 German Chancellor Angela Merkel, speaking to a German news station, said that she thinks that while the burqa should not be banned, it is a significant hurdle for integrating immigrants to German society.

Merkel went as far to say that a woman who wears a burqa, an Islamic full-length garment that completely covers a woman, has "little chance" of ever integrating in the country.

When asked about the possibility of a ban, similar to the one imposed in France several years ago, Merkel responded by saying she fully supports the position of her interior minister, Thomas de Maiziere, who has come out against such a measure.

However, the chancellor also expressed a degree of concern about the burqa.

"In my view, a fully covered woman has little chance of integrating in Germany," Merkel said.

Merkel's party, the Christian Democratic Union (CDU), has repeatedly debated the possibility of a burqa ban in Germany. As recently as December, however, the party rejected the proposal.

France banned the burqa years ago, and an Austrian court recently sided with an employer who fired an employee after she refused to de-veil. A canton in Switzerland has passed a law that will fine women who wear the burqa in public, and Bulgaria is mulling a ban.