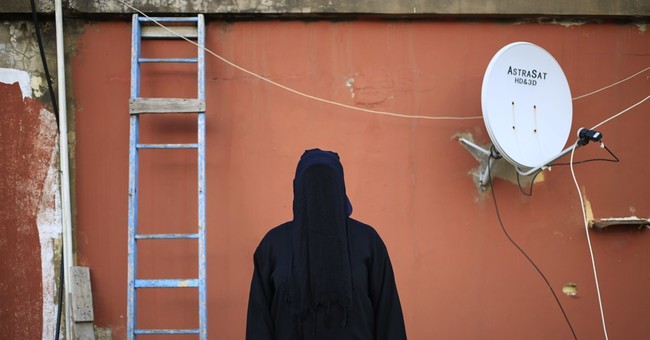 The Austrian Supreme Court sided with an employer's decision to fire a Muslim employee who had requested to wear a full-face covering veil at work. Previously, the woman had worn an abaya and a headscarf without incident, but her employer balked at her request to wear a veil that covered her entire face and fired her. The woman also alleged discriminatory comments had been made towards her.

While the court did note that there likely was discrimination at work, the act of firing her was not illegal as the veil would impede communication with others, which was a necessary part of the job.

A lower court had previously ruled that it’s likely she was discriminated against, but it needed further clarification, passing the case to the OGH.

The court said although the comments were discriminatory, firing her for wearing the veil was not, because the clothing was likely to prevent her communicating with others. The court then awarded her just £1,000 (€1,200) of the £6,000 ( €7,000) in damages she was seeking.

The burqa or niqab (full-face veil) has been under scrutiny in some European countries as of late. The Swiss canton of Tessin recently voted to fine women who wear the veil in public, and Bulgaria is considering a ban as well.