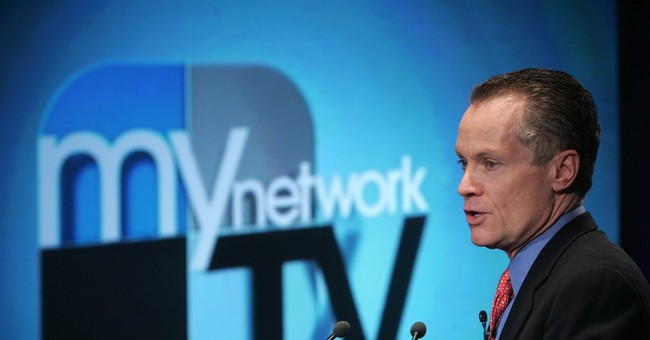 Fox News has appointed two longtime executives to replace Roger Ailes. Bill Shine will oversee Fox News Channel as well as Fox Business Network, and Jack Abernethy will be in charge of business operations. Shine has been with Fox for 20 years.

According to the The New York Times, the appointments should be seen as both a sign of stability as well as an assurance that the network's views will not be changing:

Fox News is a significant source of profit for its parent company, 21st Century Fox, and the Murdochs would prefer smooth operations at the cable channel during a tumultuous election season that has resulted in record ratings. The elder Mr. Murdoch has said he is committed to maintaining Fox’s “distinctive, powerful” voice, curbing the predictions of those who thought that the right-leaning views of Fox’s opinion anchors might soften in the absence of Mr. Ailes.

Mr. Shine, 53, has been with Fox since shortly after the channel debuted in 1996. He is a favored figure among some veteran anchors, including Mr. Hannity, who first recommended him to Mr. Ailes for a job. A Long Island native, Mr. Shine cut his teeth at the network producing Mr. Hannity’s program and working closely with personalities like Bill O’Reilly.

His appointment was widely viewed as a sign of stability at a chaotic time, particularly with newsroom gossip focused on whether top-tier anchors could leave in the wake of Mr. Ailes’s departure.

Ailes resigned from the network at the end of July following multiple allegations of sexual harassment by former and current Fox employees.