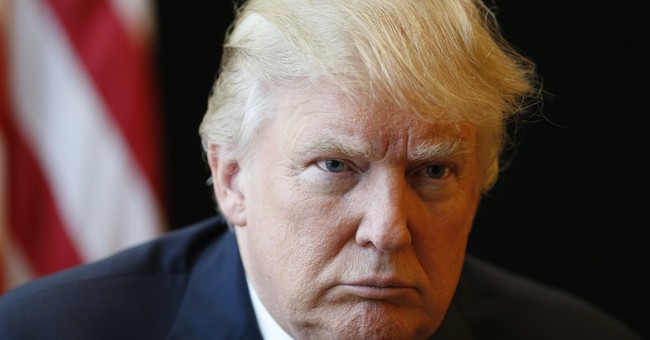 In response to Donald Trump's treatment of women, 100 women posed naked as an art installation piece in Cleveland to protest the candidate. The installation, titled "Everything She Says Means Everything," consisted of 100 nude women holding large mirrors and was coordinated by artist Spencer Tunick.

In an interview with Elle, the participants said that they wanted to show off their bodies and combat the "hateful, inflammatory things" said by Trump throughout the campaign.

While I'm not entirely sure how a crowd of naked women is going to send any kind of message to Trump, I guess they deserve an A for effort.