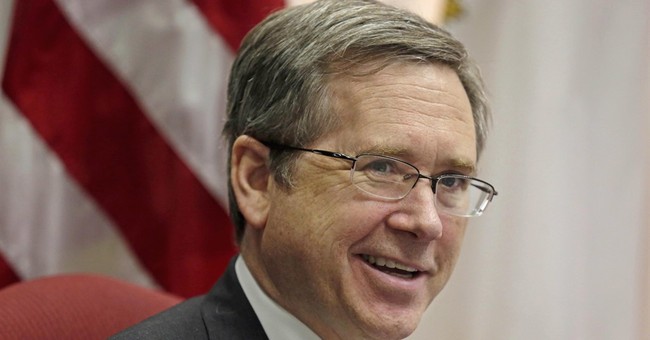 And the un-endorsements of Donald Trump have begun, starting with Illinois Sen. Mark Kirk:

First un-endorsement -- Sen. Mark Kirk. "I cannot and will not support my party's nominee for President."

"I cannot and will not support my party's nominee for President"

Kirk said that he does not think Trump is fit to control the nuclear arsenal:

Given my military experience, Donald Trump does not have the temperament to command our military or our nuclear arsenal.

Back in March, Kirk confirmed that he would definitely support the Republican nominee, even if it were Trump.

Kirk is considered to be a very vulnerable Republican senator, and trails Democratic challenger Rep. Tammy Duckworth in several polls.

Buckle up folks, it's only going to get more interesting from here on out...