Over Half Of Qatar's Population Lives In A Labor Camp 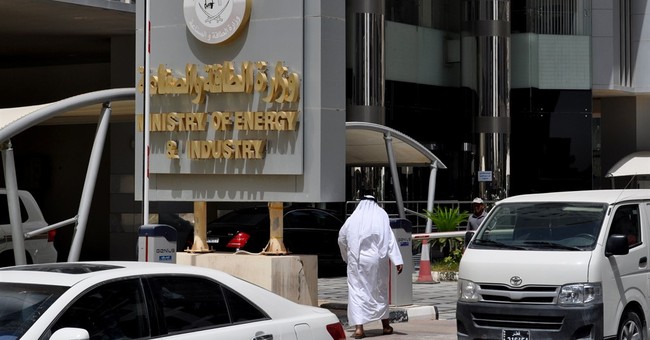 Qatar, the small Persian Gulf nation that is inexplicably hosting the FIFA World Cup in 2022, doesn't exactly have the best record when it comes to human rights. Now, a shocking report fully illustrates just how extreme things are in the country: 58 percent of the population is living in a labor camp. Out of Qatar's population of 2.4 million, 1.4 million people are living in a camp.

The figures from the Ministry of Development Planning and Statistics (MDPS) revealed that 1.4 million people live in what the department officially designates as "labour camps".

At the time of the survey, the official population was 2.4 million.

That works out at just over 58 per cent of the country's population.

The overwhelming majority - 1.34 million - were male, the statistics found.

Since the census, Qatar's population has grown further to just over 2.5 million.

The accommodation of migrant labourers working on Qatar's numerous infrastructure projects has long been a contentious issue.

It is unknown how many workers have died during the preparations for the World Cup, but some sources put the total into the thousands. Workers have also reported horrific conditions akin to modern-day slavery--not being allowed to leave the country, being denied basic safety conditions, etc.

The World Cup is still six years away, meaning that this situation is probably only going to get worse for the people living in Qatar. FIFA needs to do something to correct these atrocities.