World Health Organization: No Need to Move The Rio Olympics 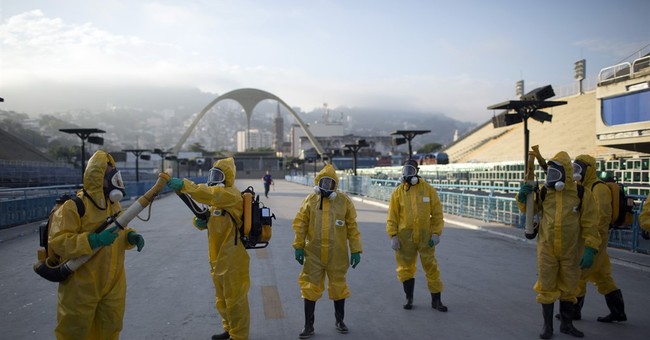 There's been concerns surrounding the Rio Olympics for months now--from everything from the quality of the stadiums, to the cleanliness of the water, and to air conditioning in the Olympic Village. Now that the Zika virus has burst onto the scene in South America, the calls to cancel or relocate the games have increased. The World Health Organization, however, says that moving the games isn't necessary and that moving the games wouldn't make things any safer.

However, the WHO rejected the idea and said that suspending the Olympics or staging them elsewhere would “not significantly alter” the spread of the virus, which is linked to serious birth defects.

The open letter cited growing scientific studies that suggest the Zika virus is responsible for birth defects, including microcephaly. In rare cases, it can also cause Guillain-Barré syndrome, a neurological disease that results in temporary, and sometimes fatal, paralysis.

The experts fear that these defects could spread more rapidly around the world as a result of an influx of Olympic visitors to Rio, which has a high incidence of Zika cases.

The Olympics are scheduled to kick off on August 5. Whether or not this will happen remains to be seen.