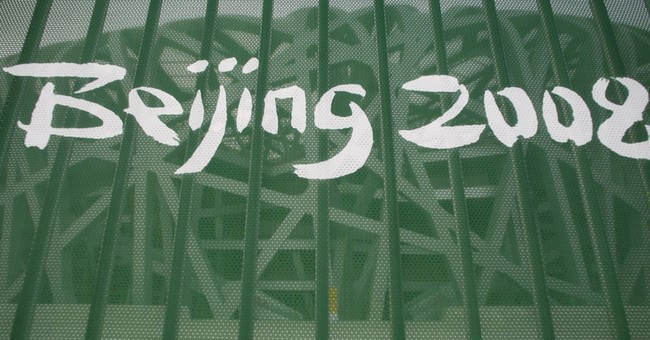 Days after a Russian official revealed a massive doping ring from the 2014 Sochi Olympics, the International Olympic Committee announced that an additional 31 athletes from the 2008 Summer Olympics in Beijing have tested positive for doping. These athletes may be banned from the upcoming games in Rio.

The athletes who tested positive, who have not been identified, hailed from 12 countries and competed in six sports. Samples from the 2012 games in London will also be re-tested.

The positive cases from Beijing emerged from the recent retesting of 454 doping samples with "the very latest scientific analysis methods," the IOC said.

The Olympic body stores samples for 10 years to allow for retesting with improved techniques, with athletes caught facing retroactive disqualification and loss of any medals.

The IOC said it could not immediately identify the athletes caught in the Beijing retests for legal reasons, saying it would inform the relevant national Olympic committees in the coming days.

It'll be interesting to see what comes out of this. Apparently, the 31 athletes are still involved in their sports and plan on competing in Rio--which could send federations scrambling with only months to go until the games.