Ted Cruz: Hey, If I Win Nebraska I Might Jump Back In 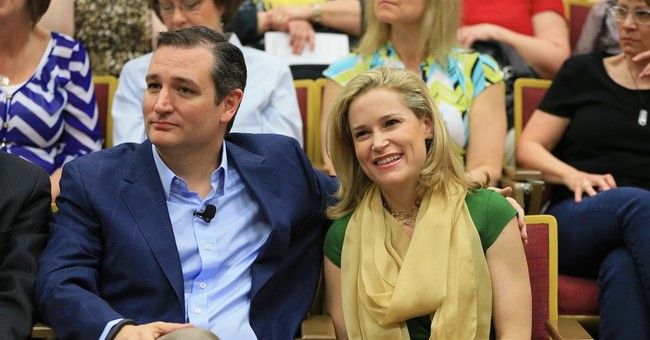 Speaking on a radio show Tuesday, Sen. Ted Cruz (R-TX), who suspended his campaign last week following a loss in Indiana, said that he's open to restarting his campaign if he manages to win Nebraska. He also declined to endorse presumptive nominee Donald Trump, at least for the time being.

"We launched this campaign intending to win. The reason we suspended our campaign was that with the Indiana loss, I felt there was no path to victory," he said Tuesday on Glenn Beck's radio program.

"If that changes, we will certainly respond accordingly."

This is extremely unlikely to happen, but Twitter was amused by this relatively bizarre statement.

If the campaign offices are cleaned out already, there's zero chance Cruz restarts his campaign.

BREAKING: Ted Cruz is the clown I said he was.