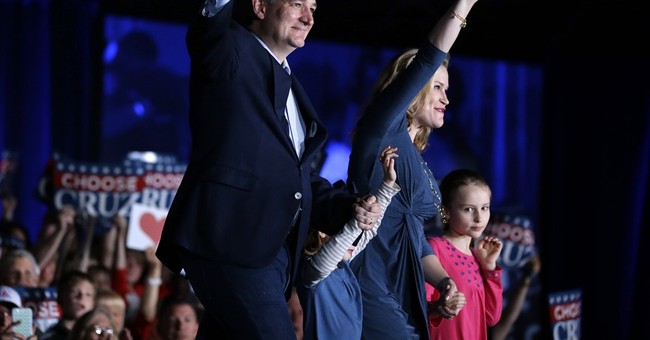 UPDATE II: It's official, and Cruz has suspended his campaign. "We are suspending our campaign."

UPDATE: AP is reporting it as well.

This post will be updated as Cruz finishes his speech in Indianapolis.