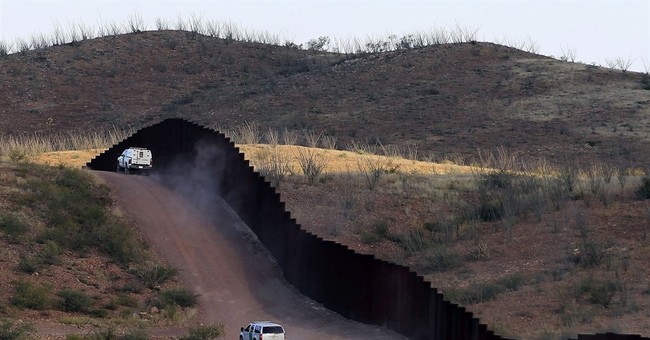 The U.S. Immigration and Customs Enforcement agency in 2015 decided not to deport but release 19,723 criminal illegal immigrants, including 208 convicted of murder, over 900 convicted of sex crimes and 12,307 of drunk driving, according to new government numbers.

Overall, those released into virtually every state and territory of America had a total of 64,197 convictions among them, for an average of 3.25 convictions each, according to an analysis by the Center for Immigration Studies. ICE also said that the group were convicted of 8,234 violent crimes.

ICE is also making far fewer arrests than it has in recent years.

Murderers and criminals should be deported, not released. Two hundred and eight murderers is 208 too many.