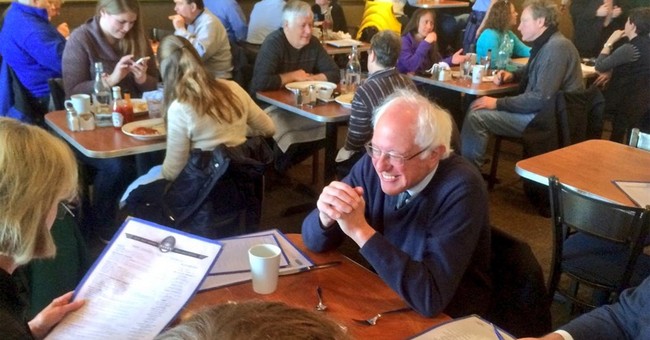 Vermont Sen. Bernie Sanders has been declared the winner of the Wisconsin Democratic primary, Fox News is projecting.

A majority of polls had shown Sanders with a slight lead over Clinton ahead of today's election.