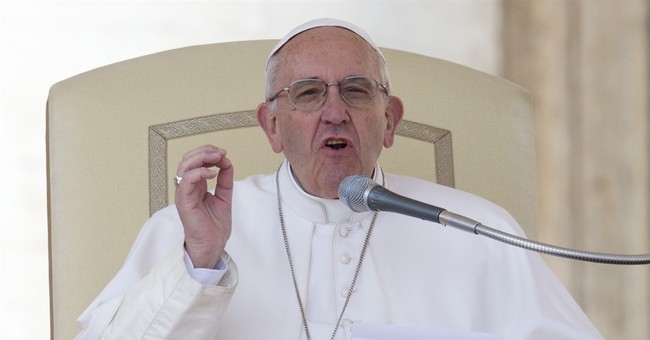 Pope Francis is launching an official Instagram account on Saturday, the Vatican announced on Friday. The account will be @Franciscus and will be controlled by Vatican staff. The aim of the account is to inform the public about who Pope Francis is and what his life is actually like.

Speaking in an interview with Vatican Radio, the Prefect of the Secretariat for Communications, Monsignor Dario Vigano said the decision to open an Instagram account arises from the Pope’s conviction that images can reveal many things. Monsignor Vigano explained that the aim is to tell the story of this Pontificate through images allowing people who want to follow or know more about the Pope to see and share his gestures of tenderness and mercy. He said the images that will be posted on Instagram will emphasize the qualities of closeness and inclusion that Pope Francis lives out in his daily life.

Last month, the Bishop of Rome met with Instagram's CEO, where they discussed the power of images to tell a story. Clearly, that conversation inspired something.

News.va is already on Instagram, where they mainly post images of Vatican art, news stories, as well as images of Pope Francis.

Who is this Saint? Look closely for the dog in the corner. #Rome #Catholic #YearofMercy #saints

In late 2012, Pope Benedict XVI joined Twitter under the account name @Pontifex. When he resigned the papacy, Pope Francis resumed tweeting under the same handle.