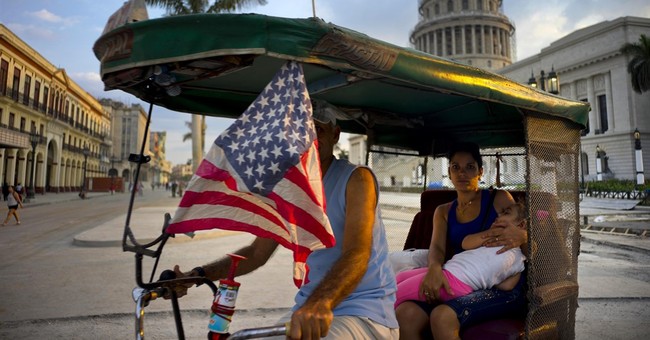 For the first time in 50 years, the president of the United States has sent a letter directly to Cuba. The letter was mailed ahead of President Obama's historic visit to the island nation on March 20.

Here's the first letter an American President has sent to Cuba via @USPS in 50 years ? https://t.co/WEXDd2rTlS pic.twitter.com/4wWAyq9fey

The letter was sent to Ileana Yarza, a 76-year-old woman who is very excited to see the president and wrote him a letter saying that she hopes to meet him for a cup of coffee.