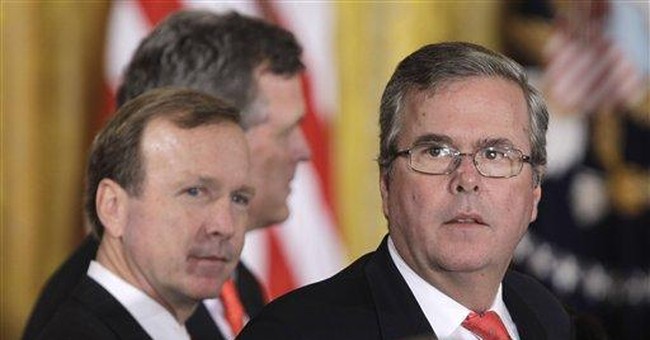 Cruz touted Neil Bush's support, as well as that of 12 other backers, as a testament to his ability to unite conservatives who want to stop Donald Trump from winning the GOP presidential nomination.

"We are seeing incredible momentum around our campaign," said Cruz. "I am thrilled to welcome these new members to our outstanding team. This race is winnowing down between two candidates and this is further testament that conservatives are continuing to unite behind this campaign."

Jeb Bush dropped out of the race in February. He has not endorsed anyone yet. Florida, his home state, votes on March 15.