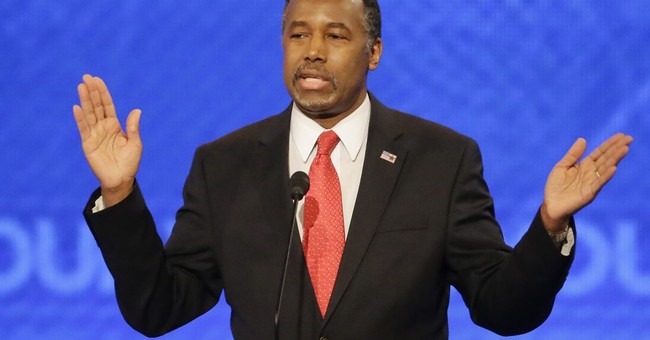 In his closing statement in Saturday's debate, Republican candidate Dr. Ben Carson cited a quote from Josef Stalin saying that the three ways to destroy America were to undermine its patriotism, morality, and spiritual life. Carson then stated that "we the people" are able to stop this decline.

One problem: Stalin never said that quote. The quote is originally from a Facebook image that has been shared since 2011.

While the sentiment of Carson's closing statement was nice, it's a huge unforced error to include a fake quote. It makes Carson look silly.