DWS: The Debate Schedule Was Meant to "Maximize" Exposure 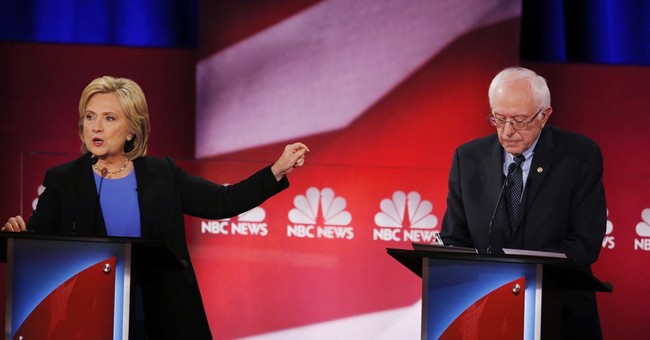 DNC Chairwoman Debbie Wasserman Schultz raised some eyebrows yesterday when she defended the Democratic Primary's debate schedule. The debates, which have mostly been held on Saturday and Sunday nights, have drawn abysmal ratings compared to the Republican debates. According to Wasserman Schultz, the schedule was intended to "maximize" the ability of candidates to meet with voters during the week.

“I did my best to make sure, along with my staff and along with our debate partners, to come up with a schedule that we felt was going ... to maximize the opportunity for voters to see our candidates,” Wasserman Schultz said on CNN’s “Reliable Sources.”

Democrats have criticized the chairwoman, a congresswoman from Florida, for limiting the number of debates, accusing the party of displaying favoritism toward front-runner Hillary Clinton.

Wasserman Schultz said scheduling more debates would “take away” from opportunities for voters to see candidates in person on the campaign trail.

The top-rated Democratic debate was the first one, in October. It was broadcast on a Tuesday on CNN.

The downright weird scheduling of the debates has led to accusations of sabotage from the Sanders campaign and mockery from those on the left.