Yikes: State of the Union Had The Lowest Ratings in 15 Years 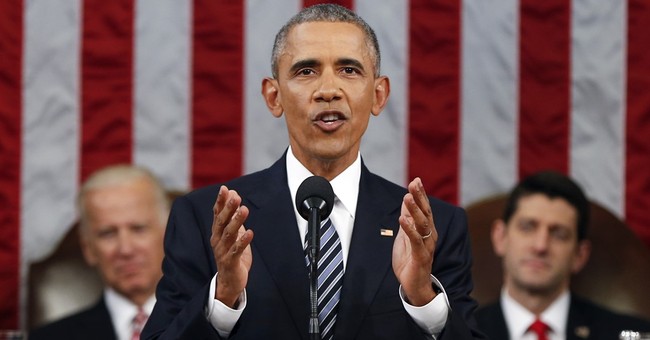 An average of 31.3 million viewers watched as the president spoke for an hour about optimism, change, and the future of the country Tuesday night, according to Nielsen data.

This does not include those who watched via streaming or online

The speech's viewership, which was a total average of the 13 networks that aired the event, was drastically down from the president's inaugural State of the Union which brought in an average of 52.3 million in 2009.

Has Obama fatigue finally set in?