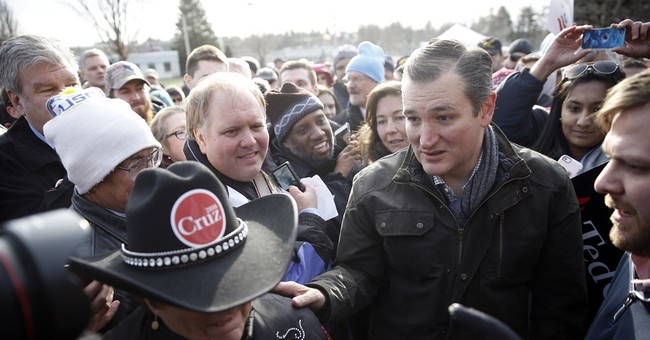 Republican presidential candidate Sen. Ted Cruz (R-TX) had some issues with last night's State of the Union address. Namely, he thought that President Obama was completely in denial about the actual state of the country.

Tonight's speech was less a State of the Union and more a state of denial. #SOTU

In an interview with NBC's Lester Holt, Cruz elaborated that he was not thrilled with Obama's omission of any mention of the Navy sailors briefly held hostage by Iran, and that he believes he can beat Hillary Clinton.