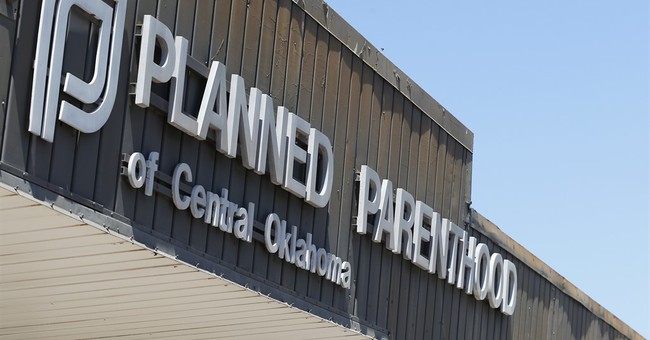 In two videos, a former StemExpress employee said that fetal tissue was obtained without the consent.

Both StemExpress and Planned Parenthood have denied doing anything illegal or improper. They say that they only facilitated the donation of tissue for medical research with a patient’s consent.