ICYMI: DC's Congressional Delegate Has Some Issues With Parking 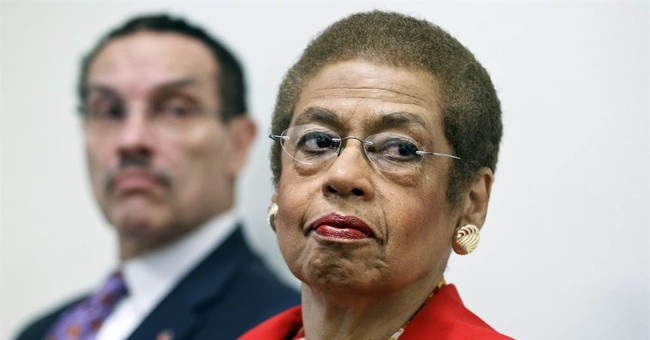 The other day, D.C.'s Congressional Delegate Elanor Holmes Norton was caught on video failing miserably at parking her car near the Capitol.

In response to becoming the laughingstock of the internet (at least in the D.C. area), Norton has promised that she will take a refresher course on how to properly park a car.

She told FOX5 that she was running behind for a TV interview and that she doesn’t normally park in that area. Construction, she said, also caused her to make an unfamiliar move.

“Don’t worry! I have signed up for parking lessons, and I’m even thinking about upgrading to one of those self-parking cars,” Norton said.

This isn't Norton's first snafu with a vehicle. In 2014, she accidentally hit the "kill switch" on a demonstration driverless car and forced the vehicle to reboot, ending the demo.

To be fair to Del. Norton, parking in the District of Columbia can be a challenge, especially on those diagonal spaces. Let's hope she's got a good teacher lined up so she can avoid this embarrassment in the future.