Pope Francis Once Again Tweets Support for the March for Life 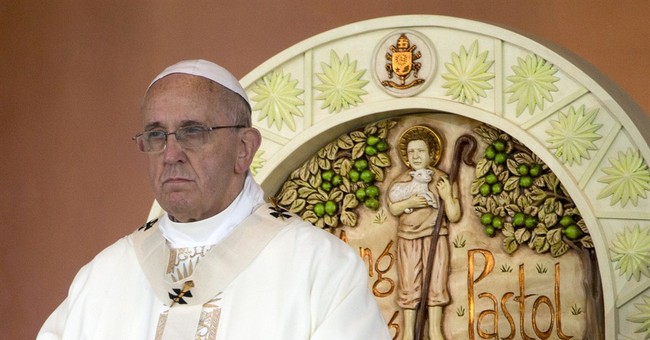 Pope Francis once again took to Twitter to voice his support for the March for Life, the annual pro-life march on Washington, D.C. on the English language version of his Twitter account, @Pontifex. Pope Francis did something similar last year.

Every Life is a Gift. #marchforlife

The theme of this year's march is "Every life is a gift." The March for Life has taken place in late January every year since 1974 to protest the Supreme Court's decision in Roe v. Wade. There are an estimated 400,000 marchers each year.

Pope Francis announced on Monday that he will be visiting Washington this fall during his papal visit to the United States.