Pope Francis Is Coming to NYC, DC in September 2015 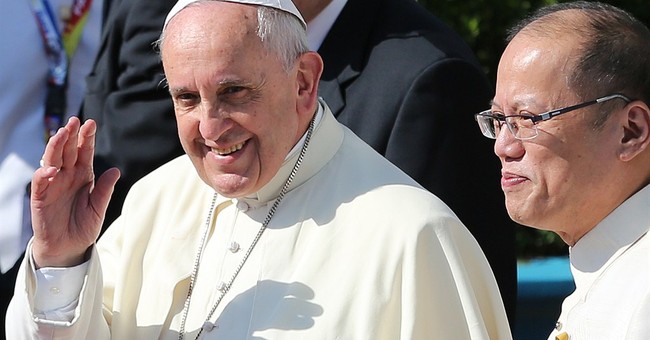 The World Meeting of Families runs from September 22-27. Pope Francis is expected to celebrate an outdoor Mass on the streets of Philadelphia during his visit to the city, similar to the massive Mass the Pope celebrated yesterday in Manila. An estimated 6 million people attended yesterday's Mass.

Other than the World Meeting of Families, there are no finalized details of Pope Francis' schedule that have been released. Pope Francis confirmed he would be attending the event in Philadelphia in November of 2014.