Oregon, Alaska to Vote On Legalizing Recreational Marijuana in November 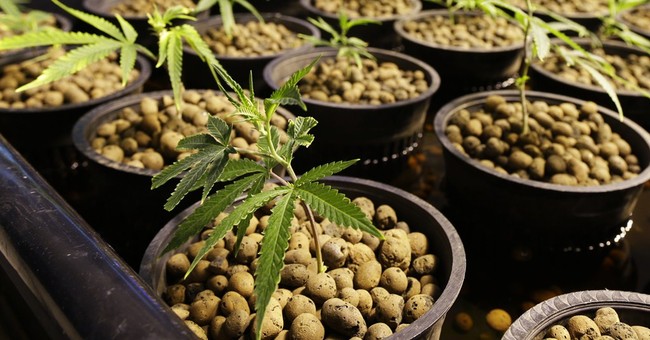 Oregon and Alaska may be the next states to legalize the recreational use of marijuana for persons 21 and older. Residents of both states are set to vote in November about whether the recreational use and selling of marijuana should be permitted. Oregon's Initiative Petition 53 qualified yesterday for the November election, and a petition in Alaska to vote on the issue received over 45,000 signatures in April, cementing its inclusion on the ballot in November.

Colorado and Washington both legalized the sale and consumption of marijuana for recreational purposes in 2012. Marijuana was first sold legally in Colorado on January 1, 2014, and on July 8, 2014 in Washington state. Oregon's proposed law, if passed, sets a target date of January 2016 for sales to begin.

Both Oregon and Alaska have decriminalized certain amounts of marijuana, and both states permit the use of marijuana for medicinal purposes.

Since legalizing marijuana, Colorado has raised about $35 million in taxes and license fees, plus increased tourism from people eager to buy and use marijuana legally. (Exact figures from Washington state were not yet available, but an estimated $150,000 was raised from taxes in the first three days of legalized sales in just five stores.)

As Washington state is Oregon's direct neighbor to the north, it makes sense that Oregon would pursue legalization as well. Personal, home use of marijuana was declared legal in Alaska in 1975 as a result of the case Ravin v. State, but the sale and purchase of the drug remained illegal.

The consumption and sale of marijuana remains illegal under federal law, but the Obama administration has repeatedly said that they do not seek to interfere with state laws.