Five years ago today, the first organized "Tea Party" protests against taxes and big government occurred in dozens of cities across the United States. Here's a look at the top five highlights since then: 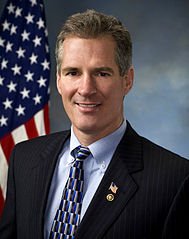 Scott Brown scored an upset victory in the 2010 special election for the late Sen. Ted Kennedy's former seat. Brown defeated Democrat Martha Coakley with nearly 52 percent of the vote in a traditionally very liberal state. Brown was defeated in his run for re-election in 2012. The Tea Party was largely credited for Brown's initial victory. 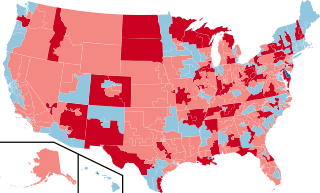 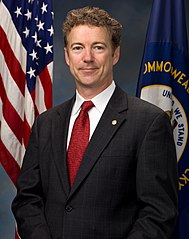 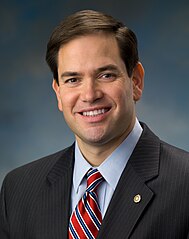 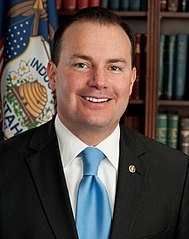 Tea Party-supported Mike Lee, Rand Paul, and Marco Rubio surged to surprise Senate victories in 2010, and have continued to make waves in the Senate since. Sens. Lee and Rubio both assisted during Rand Paul's epic filibuster against drones in March 2013.

5. The rise of Rep. Michele Bachmann