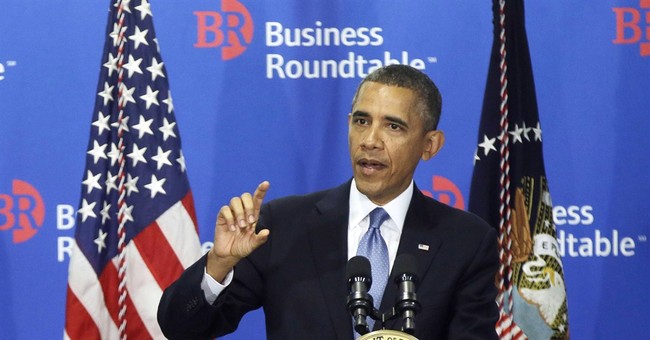 President Obama has apologized to art history professor Ann Collins Johns from the University of Texas at Austin. Johns had taken offense to the president's comments about the job prospects of art history majors last month, and sent him an email defending the academic merit of art history.

The president replied with a hand-written note, which shocked Johns, a self-described "Obama fan."

Let me apologize for my off-the-cuff remarks. I was making a point about the jobs market, not the value of art history. As it so happens, art history was one of my favorite subjects in high school, and it has helped me take in a great deal of joy in my life that I might otherwise have missed.

So please pass on my apology for the glib remark to the entire department, and understand that I was trying to encourage young people who may not be predisposed to a four year college experience to be open to technical training that can lead them to an honorable career.

The offending remarks last month were spoken at a GE manufacturing plant as President Obama was trying to promote the manufacturing sector.

“Manufacturing jobs typically pay well,” he said. “We want to encourage more of them.”

And while some young people might not think of the skilled trades as a lucrative career, Obama added, they can probably earn more “than they might than [with] an art history degree.”

Art historians were not pleased with Obama's rhetoric, and the president was quick to clarify his comments, stating that he "love(d) art history" when he was in high school.