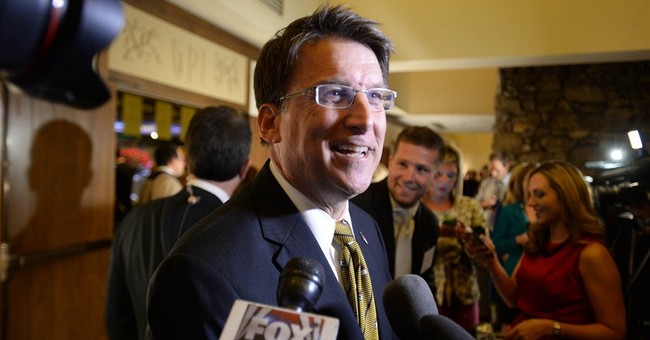 Despite 75 percent of North Carolinians agreeing that some form of voter identification is necessary and eight out of 10 residents considering the law to be fair to all voters, there have been large protests in the state's capital against requiring voters to show a form of identification.

While this is the United States and all citizens have the freedom to protest, there is one hilarious twist to this "Moral March" against voter ID: In order to attend the march, march organizers have required that a marcher must bring one of the forms of ID that they would have to show at a voting booth.

#MoralMarch will protest NC's new "racist" #VoterID, but you're req'd to bring photo ID to the march. #ncpol pic.twitter.com/w14mzejdSn

In addition to needing an ID to protest voter ID laws, citizens of North Carolina will need a valid form of identification to fly commercially, ride Amtrak, enter federal buildings, use credit cards, buy cough syrup, cigarettes, and alcohol, apply for welfare, cash a check, register for school, and apply for a job.