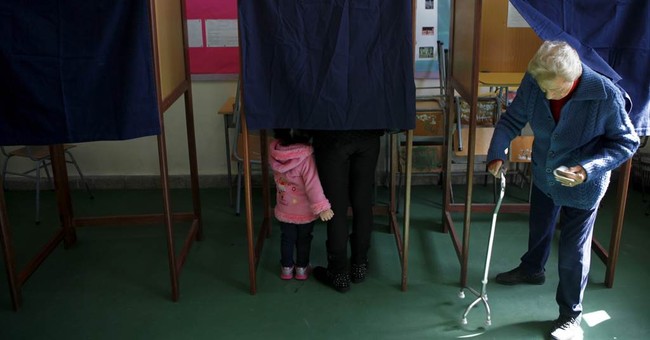 Pennsylvania's voter ID law has been struck down by a judge, claiming that ID requirements are "[...] designed to assure a free and fair election;" and that "the Voter ID Law does not further this goal."

Pennsylvania's voter ID law had been passed in 2010, but had not ever been fully implemented. The law required that voters show some form of identification card prior to voting. Acceptable forms of identification included, among other things, driver's licenses, student ID cards, employee ID cards, passports, bank statements, utility bills, and government checks.

While opponents of voter ID laws claim that requiring identification at the polls will reduce turnout, the state of Texas saw no such thing during its most recent election.

People in Pennsylvania who seek to fly commercially, ride Amtrak, enter federal buildings, use credit cards, buy cough syrup, cigarettes, and alcohol, apply for welfare, cash a check, register for school, and apply for a job will still be required to show a valid form of identification.