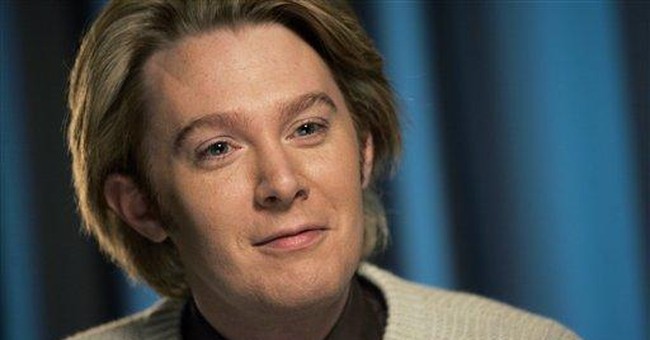 Aiken would run as a Democrat, and is apparently in talks with the DCCC and other strategists. He would probably face a primary challenger.

Aiken would likely face a primary himself, if he decided to enter the race; former North Carolina Commerce Secretary Keith Crisco is expected to announce a bid officially this month. But his name recognition would be considerable, and the singer’s personal wealth would make it easy for him to invest in his own race.

Aiken is openly gay and the father of one. Prior to his appearance on American Idol, Aiken worked as a special education teacher. He has previously lobbied Congress with concerns about LGBT students. He also has worked to raise awareness for children with disabilities.

Aiken has until the end of February to file to run in North Carolina.