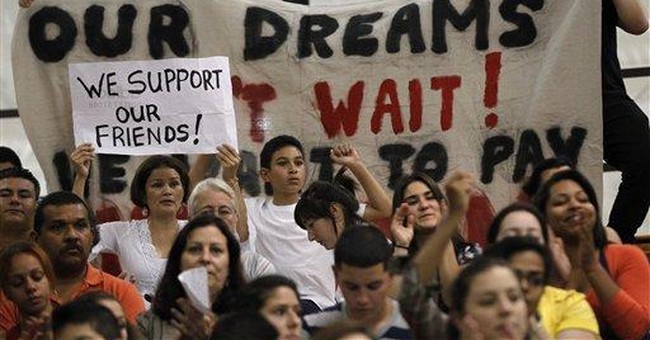 Despite recent pushes by the Obama administration for immigration reform, a new poll released Thursday by Gallup shows that a majority of Americans are far more concerned with other issues such as healthcare, the economy, and a general sense of dissatisfaction with the government.

Immigration has not ranked in the top five of responses all year, as Americans have shown that they are primarily concerned with the economy and healthcare.

Republicans should take these polls into mind when strategizing for 2014 and beyond. It's obvious what Americans are not happy about: healthcare and the economy. By presenting clear plans to fix both of these issues, the GOP could make gains in coming elections. Issues like the wage gap and immigration, while trendy among the current administration, simply are just not that important to the average American.