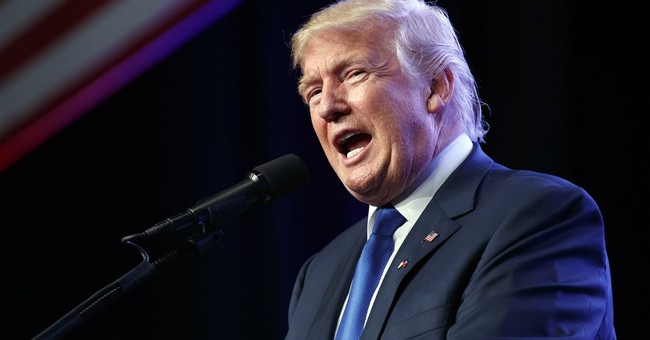 With the first debate less than a week away, tensions are mounting for what may be one of the highest rated television programs of all time. Here is your essential guide to the dates, times, and locations of all four presidential and vice presidential debates.

The first debate will feature only Hillary Clinton and Donald Trump—the third party candidates did not qualify. The moderator will divide the debate into six 15-minute time segments. Clinton and Trump will stand at lecterns for the entire 90 minutes, and there will be no commercial breaks.

Tim Kaine and Mike Pence will speak for 90 minutes, covering topics in nine segments of 10 minutes each.

The second presidential debate will feature Trump and Clinton in a town meeting setting, answering questions from citizen participants as well as questions taken from social media.

The third debate will have the same format as the first debate.

All debates will be commercial free and will air from 9 p.m. to 10:30 p.m. EST. Be sure to check back with Townhall for full debate coverage and updates.