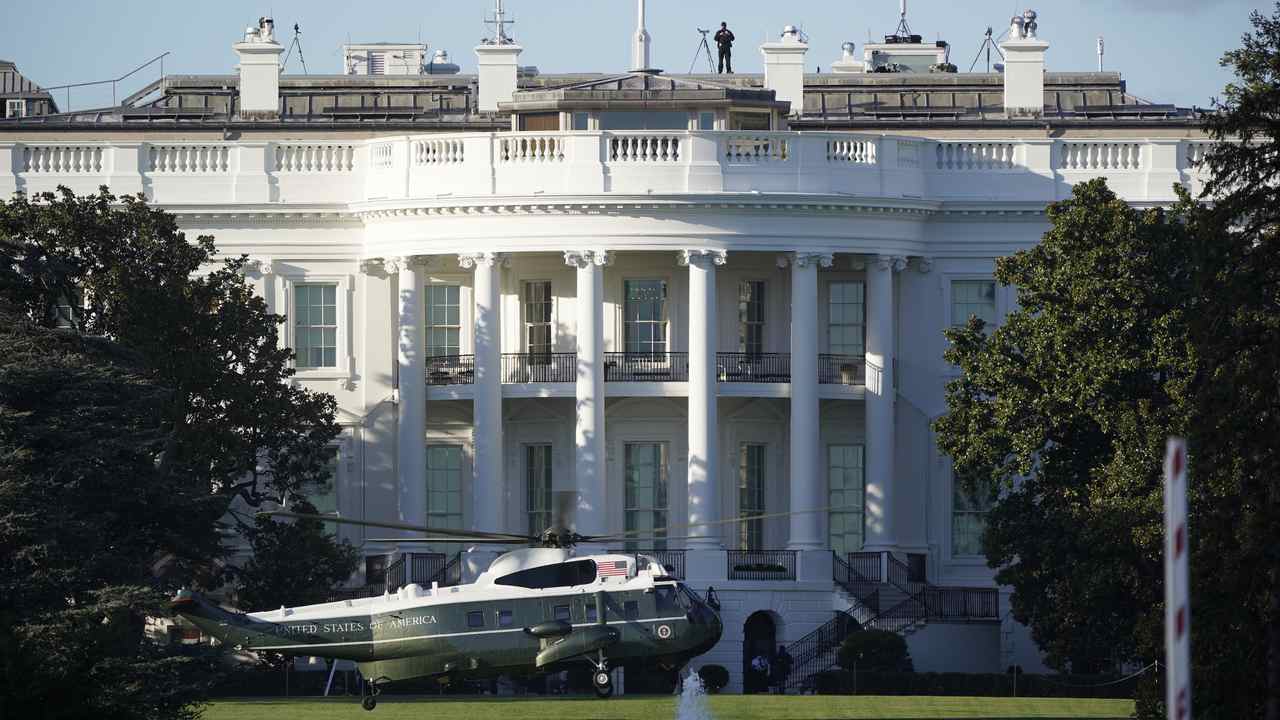 President Trump canceled two newspaper subscriptions during his time in office. But the taxpayer is back to paying for the two left-wing rags to be delivered to the White House following Joe Biden's inauguration on Wednesday.

The New York Times and the Washington Post are once again being delivered to the White House, according to a report in The Hill. The physical delivery of the two newspapers is surprising for an administration reportedly concerned about climate change and the environment.

Trump canceled the Washington Post subscription just days before the newspaper mourned the death of Islamic terrorist Abu Bakr al-Baghdadi, calling the terrorist an "austere religious scholar" in a headline.

Just last month, a full-page cartoon straight out of the Nazi playbook depicted "All the Republican rats," who the cartoonist labeled with the names of state attorneys general and U.S. congress members who "collaborated with President Trump" in contesting the shady way in which states conducted their elections last year.

The newspaper also went out of its way to whitewash violence at left-wing riots. "After 100 days of demonstrations, more radical protest tactics are likely here to stay," read a September headline.

And The New York Times bias is similarly off the charts. The Times pushed the Russiagate nonsense and gave us "The 1619 Project." They also freaked out with Sen. Tom Cotton (R-AR) wrote an OpEd calling on President Trump to "Send in the Troops" to quell violent left-wing riots that went on for weeks last summer. Just one right-wing riot at the Capitol and D.C. was turned into a military occupation zone.

It's no wonder a new poll finds a record number of Americans, more than half, no longer trust the media.