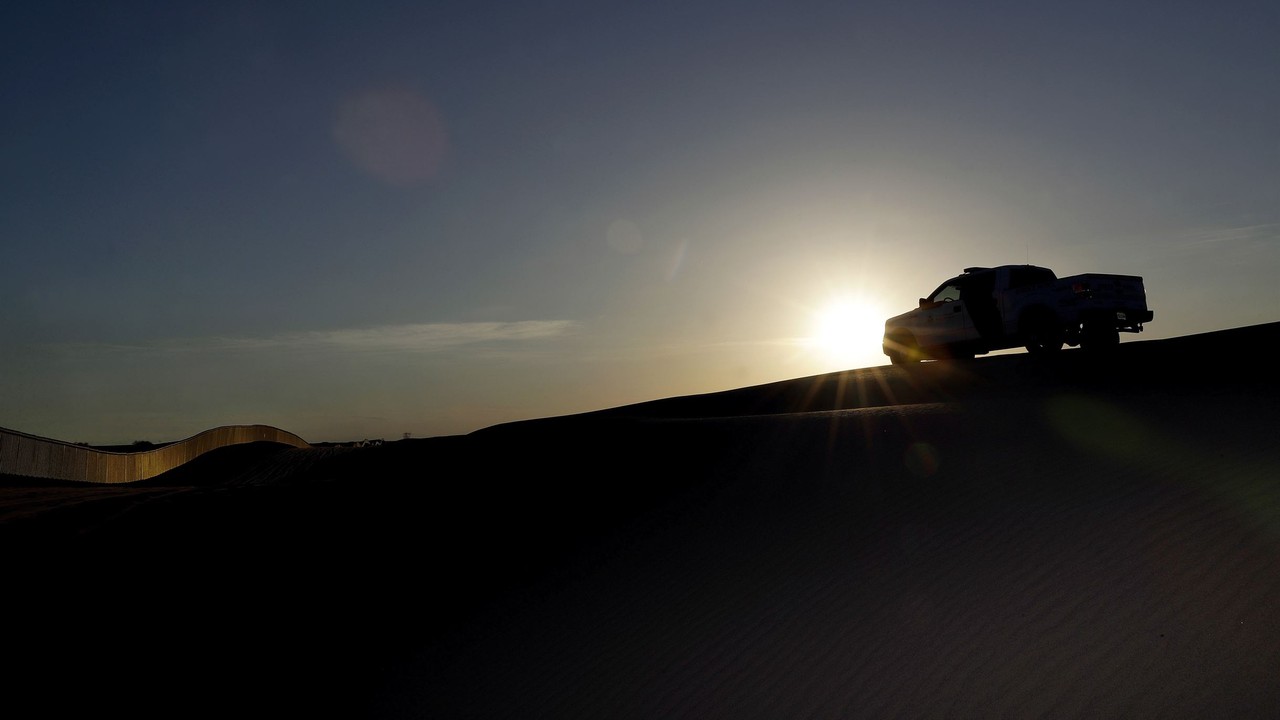 A powerful winter storm in west Texas left some 24 inches of snow in parts of the state and caused a busy 48 hours for Border Patrol agents stationed in the area.

The accumulation of snow, high winds and below freezing temperatures have restricted the ability of stations within Big Bend Sector, which includes territory stretching from Sierra Blanca Station to the west to Sanderson Station in the east along the U.S./Mexico border, to safely patrol and respond to distressed individuals.

Since December 30, 2020, Customs and Border Protection’s Big Bend Sector, along with the Special Operations Detachments from neighboring sectors, Customs and Border Protection’s Air and Marine Operations along with state and local partners, have rescued 48 deserted illegal aliens in desperate need of shelter from the extreme elements with some requiring immediate medical care.

Unfortunately, agents assigned to the Sanderson Border Patrol Station located two deceased individuals suspected of being present illegally in the U.S. A joint investigation involving CBP, Texas Department of Public Safety and local authorities is ongoing. More information will be provided as it becomes available.

This is another example of how human smugglers recklessly abandon individuals leaving them in peril.

In July, human smugglers gladly took the money of a woman and a juvenile but left them for dead in the Jacumba Wilderness region in Southern California after the juvenile sprang his ankle and was unable to keep up with the group. GPS coordinates of the caller's position were forwarded to Border Patrol agents who were able to locate the missing pair.

Other migrants aren't so lucky. In Arizona this past July, Border Patrol agents stationed in Welton tracked a group of three illegal aliens through a remote desert area and found two of the migrants deceased. One of the subjects had written the word "HELP" on the ground with an arrow pointing north to indicate their whereabouts. The group had been abandoned by human smugglers.

"This loss of life is another sobering reminder of the dangers associated with illegally crossing our border, especially as the desert experiences extreme temperatures," said Wellton Station Deputy Patrol Agent in Charge Joseph Remenar. "Transnational criminal organizations continue to prioritize profit over human life, even as the men and women of the Wellton Station work tirelessly to prevent these unfortunate deaths."

The month before, agents in the Laredo Sector encountered a group of seven illegal aliens near Hebbronville, Texas, who told agents about two individuals the group left behind during their arduous trek across the border. A search located the missing two individuals, finding one unresponsive and another suffering from dehydration. The unresponsive individual was pronounced dead on the scene.

And the dangers associated with human smuggling aren't exclusive to the desert. In early 2019, in conjunction with other agencies, CBP rescued 13 illegal aliens after their smugglers left them in the Pacific Ocean along the coast of California near the San Diego suburb of Del Mar.

In 2019, Border Patrol agents rescued more than 4,900 migrants along the southwest border.