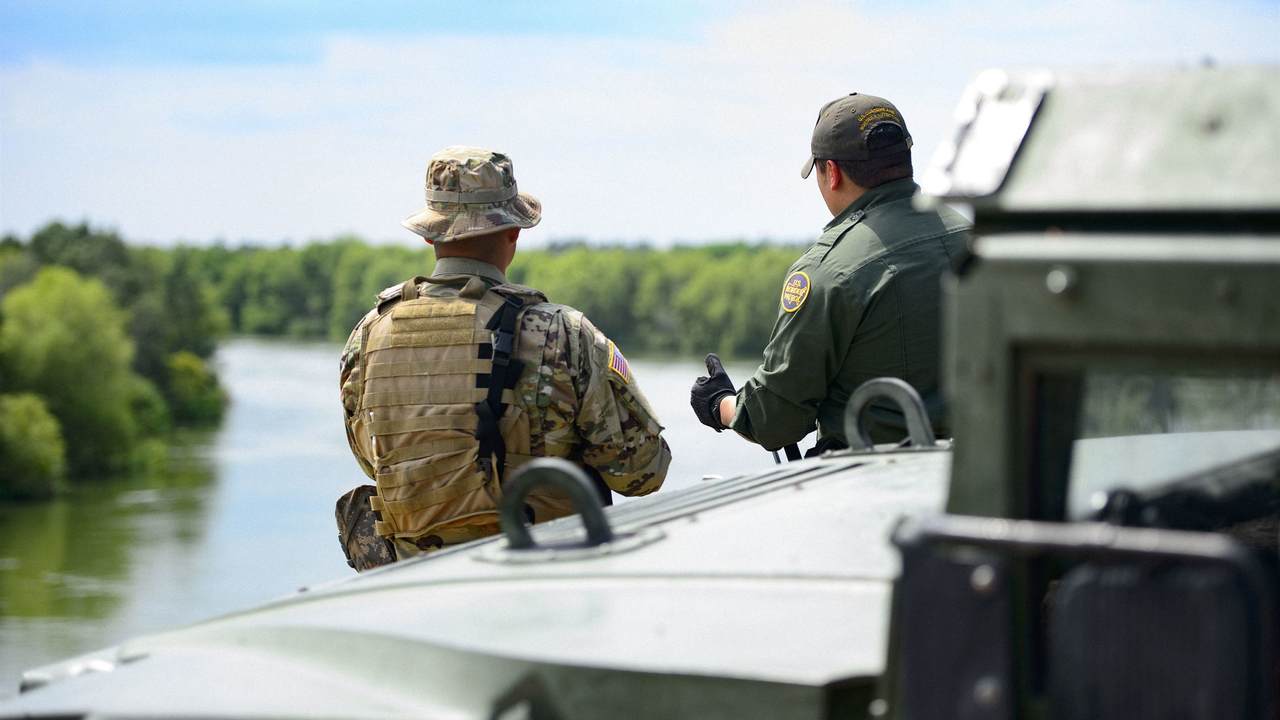 A coalition of law enforcement agencies worked together to rescue 13 illegal aliens after their smugglers left them in the Pacific Ocean along the coast of California near the San Diego suburb of Del Mar.

When authorities arrived on the scene, 10 people were on the beach. The Encinitas Life Guards rescued another three people by boat. All 13 were taken to a local hospital because of hypothermia.

According to Border Patrol officials, this was part of a maritime smuggling event. Those who were rescued said there were as many as 18 people on board the ship, two of which were the smugglers.

The illegal aliens ended up in the water when the smugglers instructed them to jump out of the boat and swim to shore, even though they were still far from shore and beyond the surf line.

The 13 who were rescued are all Mexican nationals. Those rescued included a 15-year-old female, a 13-year-old and one 15-year-old male, four adult females and six adult males.

“This is another example of smugglers placing profit over human life. They forced women and children into deep ocean water and abandoned them,” San Diego Sector Chief Patrol Agent Aaron Heitke said in a statement. “If not for the actions of our agents and partnering agencies, the results could have been tragic.”

Search and rescue teams from various agencies, both federal and local, are working together to continue the search for more people.