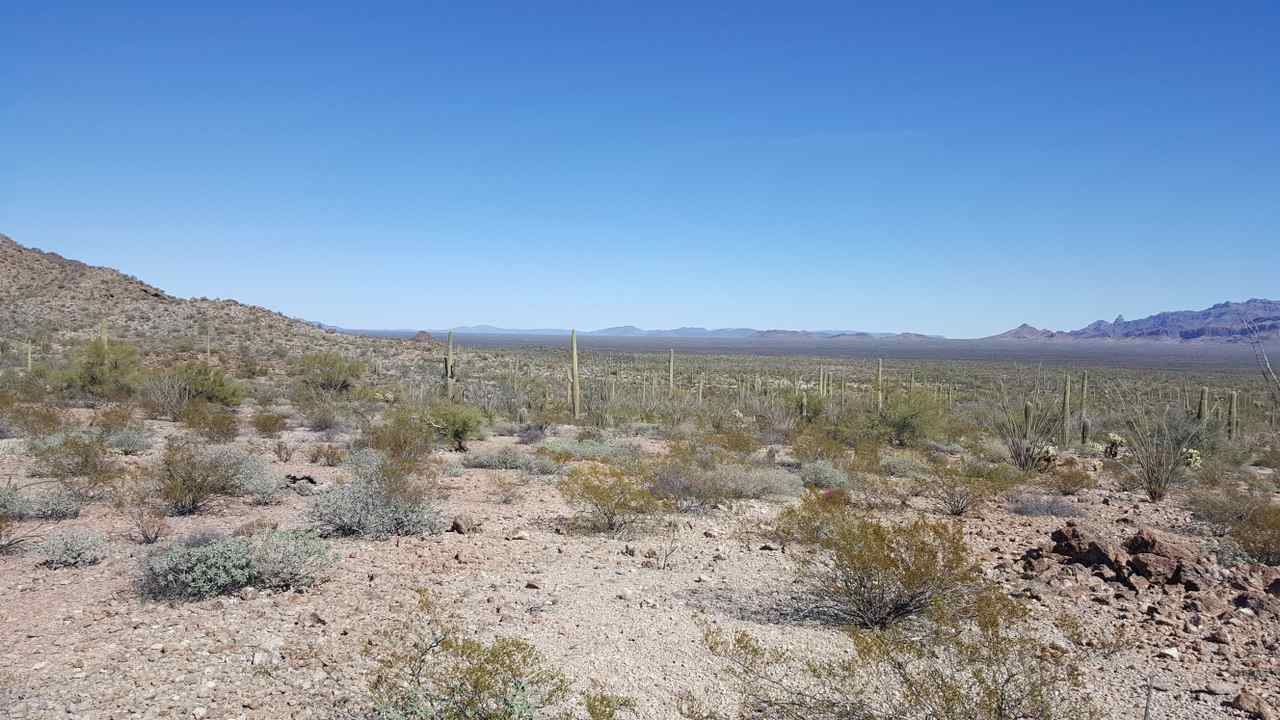 U.S. Customs and Border Protection (CBP) agents tracked a group of three illegal aliens through a remote desert area last Sunday. After apprehending one of the three individuals, agents found the other two subjects deceased.

Agents at the Wellton Station apprehended a 50-year-old Mexican national illegally present in the U.S. around 5 a.m. local time. The illegal alien told agents that two others in his group had been left behind by their human smuggler. After tracking the two missing subjects, agents found a deceased individual without identification near the Copper Mountains. The search was broadened for the third individual and the Yuma Sector's Search, Trauma, and Rescue Unit (BORSTAR) was mobilized to provide additional resources.

Around 12:20 p.m., searchers found discarded food, clothing and a cell phone belonging to the missing individual. The third subject had written "HELP" on the ground with an arrow pointing north. A helicopter located the individual around 5:20 p.m. and was determined to be deceased.

"This loss of life is another sobering reminder of the dangers associated with illegally crossing our border, especially as the desert experiences extreme temperatures," said Wellton Station Deputy Patrol Agent in Charge Joseph Remenar in a press release. "Transnational criminal organizations continue to prioritize profit over human life, even as the men and women of the Wellton Station work tirelessly to prevent these unfortunate deaths."

Last month, agents in the Laredo Sector encountered a group of seven illegal aliens near Hebbronville, Texas, who told agents about two individuals the group left behind during their arduous trek across the border. A search located the missing two individuals, finding one unresponsive and another suffering from dehydration. The unresponsive individual was pronounced dead on the scene.

The treacherous terrain and sweltering heat in the remote areas along the southwest border pose a serious danger to individuals illegally crossing in the U.S. But the dangers associated with human smuggling aren't exclusive to the desert.

Earlier this year, in conjunction with other agencies, CBP rescued 13 illegal aliens after their smugglers left them in the Pacific Ocean along the coast of California near the San Diego suburb of Del Mar.

CBP rescued more than 4,900 migrants along the southwest border in 2019.