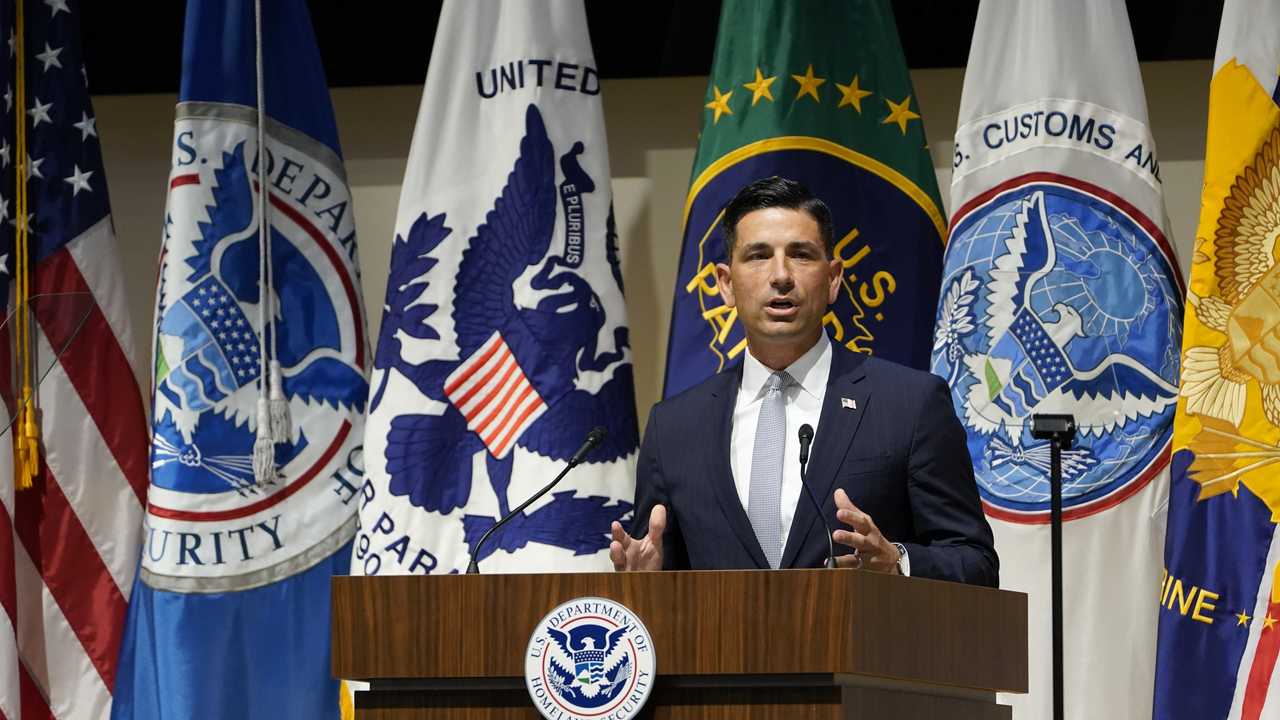 "I write to you about Twitter’s recent censorship of Mark Morgan, the Senior Official Performing the Duties of Commissioner of U.S. Customs and Border Protection (CBP)," the letter reads. "Not only was Twitter’s act of censorship unjustified—the tweet is supported by data—it is disturbing. As the Department of Homeland Security (DHS) and other Federal agencies continue to rely on Twitter to share important information with the U.S. public, your censorship poses a threat to our security."

The same day Jack Dorsey testified before the Senate to answer allegations of censorship and election interference, Twitter locked the account of CBP Commissioner Mark Morgan after the commissioner tweeted about the effectiveness of the new border wall system.

"Only after CBP reached out to Twitter’s office of government affairs a second time and went public with this censorship, then finally Twitter admitted its bad judgment and unlocked the account," the letter reads. "I call on you to commit to never again censoring content on your platform and obstructing Americans’ unalienable right to communicate with each other and with their government and its officials, including the thousands of law enforcement officers at the DHS who work vigilantly and diligently to protect your safety every day."

The full letter can be read here.