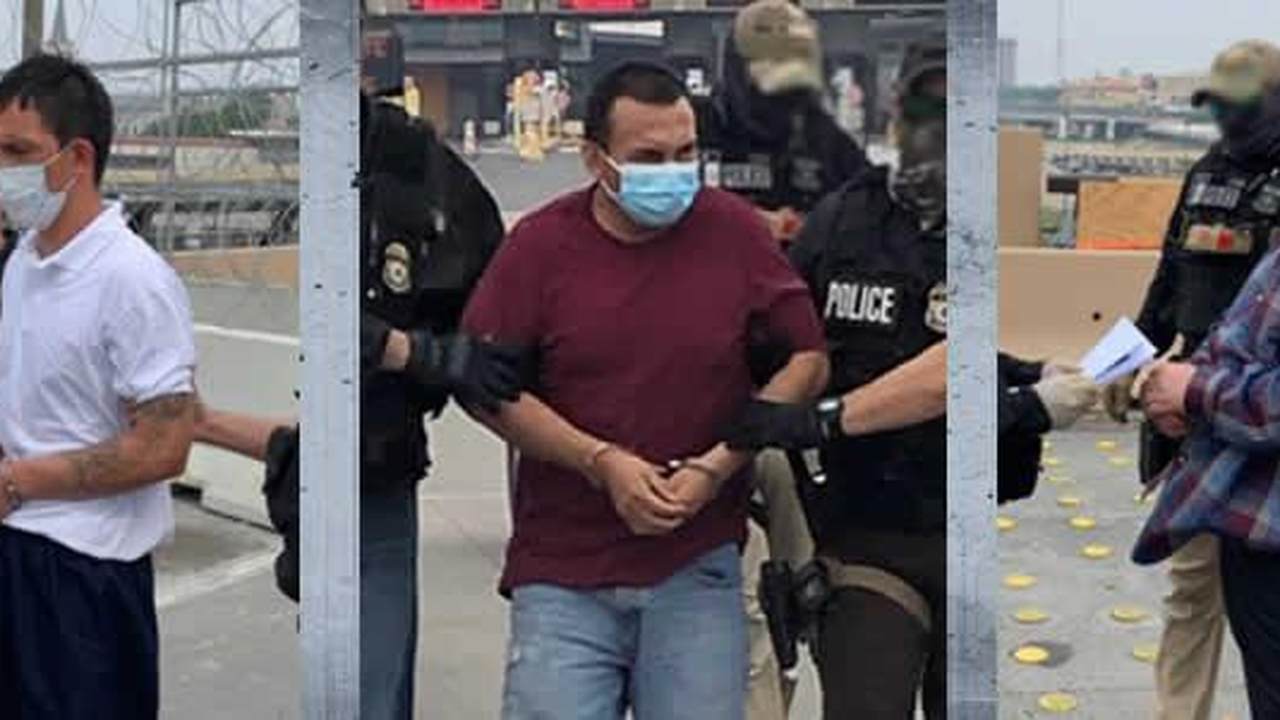 On Wednesday, the three Mexican nationals, all previously deported from the U.S., were escorted to the Loredo, Texas Port of Entry and turned over to Mexican law enforcement authorities.

Alfredo Medina-Martinez, 29, is a documented member of the Mexican street gang, Mexicles, that is allied with the Sinaloa Cartel. Medina-Martinez was wanted for homicide by the Mexican government. The illegal alien was previously deported from the United States on three separate occasions during a five-month period beginning Jan. 2019.

Guillermo Vazquez-Saenz, 51, is a member of the Zetas Drug Cartel, who is charged with aggravated homicide in Mexico. The illegal alien was previously deported on at least two occasions. Vazquez-Saenz was convicted of escaping from custody in July 2002 and driving while intoxicated in Collin County, Texas, in June 2006.

Eduardo Antonio Perez Don Juan, 53, is similarly charged with aggravated homicide and has been previously deported on multiple occasions. Don Juan has racked up convictions in the United States on charges that include attempted burglary and driving while intoxicated.

"These individuals fled Mexico to escape prosecution for their alleged crimes and have continued to engage in criminal activity here in the U.S.," Acting Field Office Director of ERO Houston Paul McBride said in a statement. "By working together with our foreign law enforcement partners, we have safely returned them to their home country where they will stand trial for their alleged crimes and made our community safer."