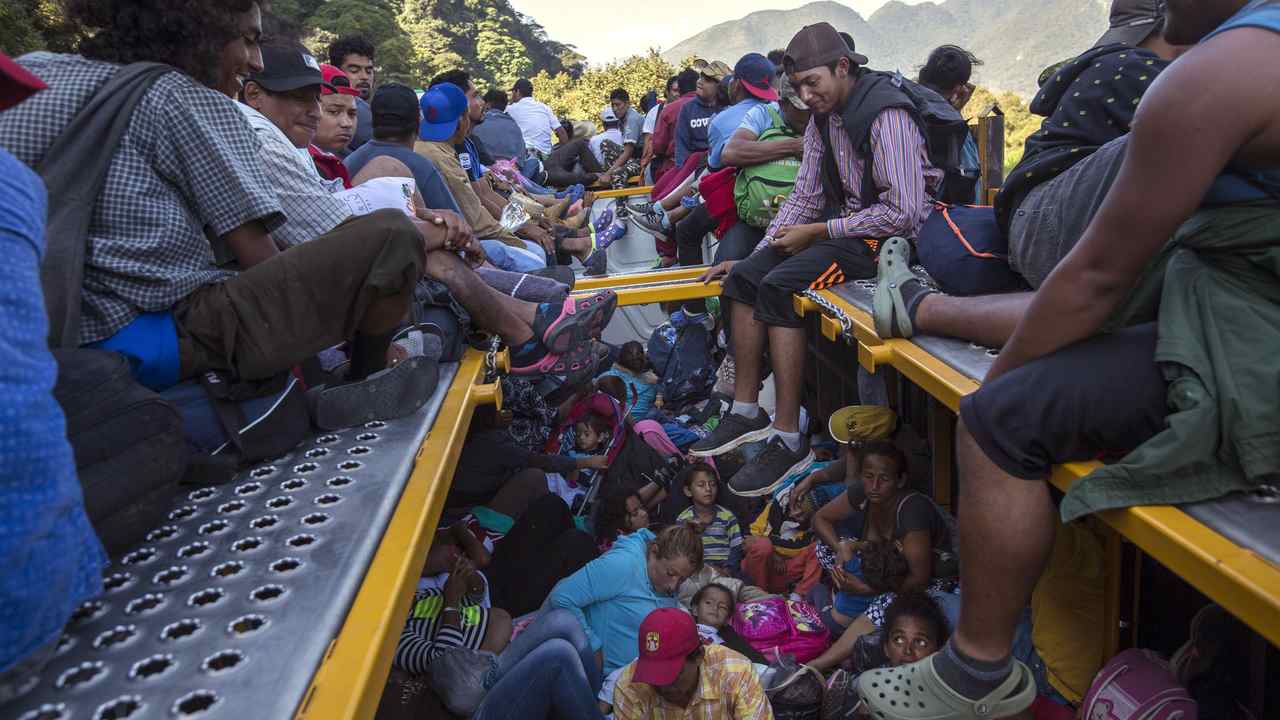 U.S. District Judge Dana Sabraw expanded access to legal counsel for detained migrants claiming asylum in the United States. Fox 5 San Diego reports the Bush-appointed judge handed down the decision on Tuesday, ruling that migrants may consult with attorneys ahead of their non-refoulment interviews, where migrants have a chance to argue that they face potential harm or persecution in the event that they are returned to Mexico.

Sabraw previously ruled that a Guatemalan family at the heart of the case — who alleged they had been assaulted numerous times at gunpoint on their way to the U.S. — be provided access to legal counsel, but Tuesday’s ruling expands attorney access to all people detained in U.S. Customs and Border Protection custody awaiting non-refoulement interviews.

“Given the stakes of a non-refoulement interview — the return to a country in which one may face persecution and torture — and the interview’s fact-intensive nature, it is undeniable that access to counsel is important,” Sabraw wrote in his ruling.

The case is one of several filed in San Diego federal court regarding the Trump administration’s “Migrant Protection Protocols” or “Remain in Mexico” program, a policy keeping asylum seekers out of the U.S. while they await the conclusion of their immigration proceedings.

Migrants such as the Guatemalan family of seven have argued they are not safe waiting in Mexico for their case to be resolved. Though the family was successful in its non-refoulement interviews and released to the United States late last year, the ACLU Foundation of San Diego and Imperial counties alleges that more than 60,000 asylum seekers have been forced to wait in Mexico until their cases are processed.

After thousands of migrants stampeded their way to the U.S. border, the Trump administration implemented its "Remain in Mexico" program, which has significantly abated the flow of migrants seeking asylum in the United States.

According to a recent assessment by the Department of Homeland Security, apprehensions at the border are way down, credible asylum claims are being processed quicker and thousands of asylum seekers have abandoned their claims after being instructed to wait in Mexico. Apparently, for many, things really weren't all that bad in their home countries after all.