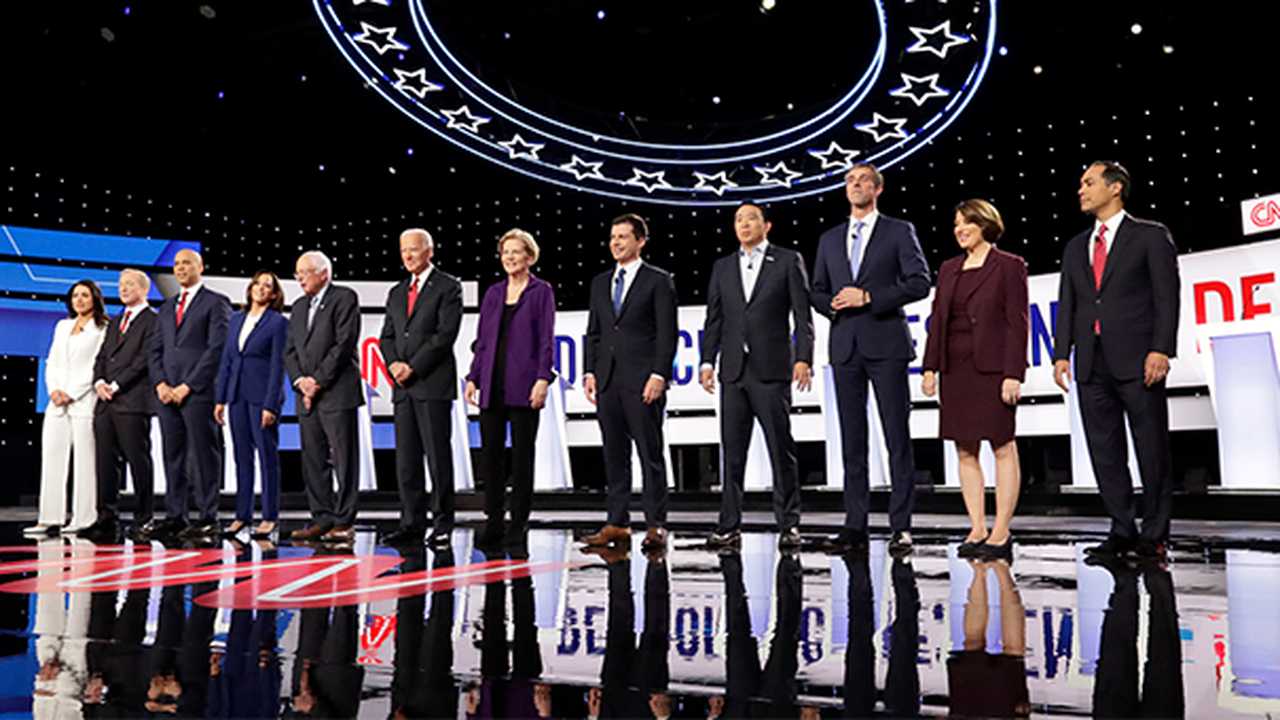 The Federal Election Commission has released its data on candidate fundraising through third-quarter 2019. Lobbyists have donated $595,705 to the various campaigns in the 2020 presidential election and outside political action committees, and over 80 percent of that money has gone to the Democrats.

K Street's top ranks are filled with former Democrats, many with ties to the candidates. And watchdog groups say that while the focus is on federally registered lobbyists, donations from others tied to the industry, such as state- and local-level lobbyists, often trickle through.

“The states are an area that are ripe with influence. In part because it takes lower dollar amounts to influence and people are usually making contributions at a lower level,” Lisa Gilbert, vice president of legislative affairs at Public Citizen, a watchdog group The Hill.

The Center for Responsive Politics number includes state and local lobbyists, lobbying firm’s political action committees (PACs) as well as people who work at lobbying firms who are not registered – including support staff and lawyers. Lobbyists who are in-house at a corporation are not included in the count.

The Hill reached out to the various campaigns for comment. While many declined to comment or ignored the request, only the Gabbard campaign said they would return the donation. A few of the other campaigns that took donations from the lobbying industry clarified what they only refuse donations from federally-registered lobbyists.

These holier-than-thou Democrats sure do love their loopholes.