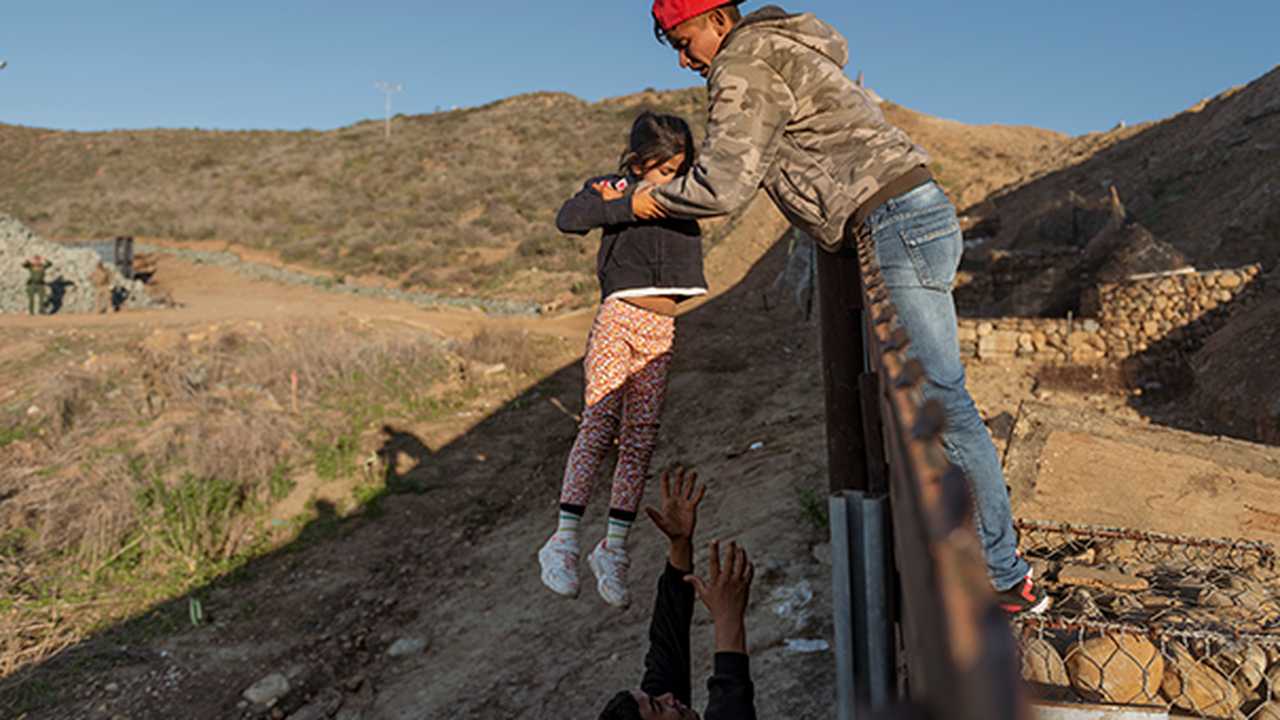 The driver of the car was a 24-year-old U.S. citizen who is accused of smuggling illegal aliens across the United States-Mexico border.

According to U.S. Border Patrol, the U.S. citizen had a 17-year-old illegal alien in the front seat. There were also 10 Mexican nationals who were illegally present in the U.S.

The crash resulted in seven injuries. Four of those people were Border Patrol agents. Emergency personnel transported the four agents and the three injured, including the driver, a 17-year-old passenger and another illegal alien to a nearby hospital.

The Chevy Tahoe remains in Border Patrol's custody. The smuggler faces numerous criminal charges and will remain in federal custody pending the outcome of those charges.

#BorderPatrol agents arrested the driver of this SUV after he fled from agents at a high rate of speed. The smuggler endangered 10 undocumented migrants and hit several vehicles causing minor injuries to agents and civilians. Read: https://t.co/JatupsQTN8 pic.twitter.com/cJf7Bai6ha