GA State Senator: We Have Asked Pence to Postpone Counting the Election Results 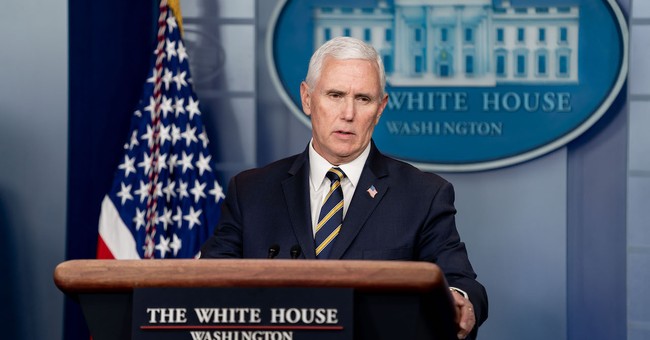 A handful of Republican state senators in Georgia have asked Vice President Mike Pence to postpone the counting of electoral votes. The meeting to count – and certify – the votes from the 2020 presidential election are set to take place on Wednesday, Jan. 6. But, according to Georgia State Sen. Brandon Beach, officials at the state level need more time to thoroughly investigate allegations of election fraud, particularly in Fulton County.

“There’s about 16 or 18 of us now that signed this letter to the Vice President … asking him to delay the electoral vote for 10 to 12 days,” Beach told The Epoch Times. “We were going to get it to him tomorrow morning."

Beach indicated that more senators are likely to sign onto the letter between now and when it's delivered to Pence.

The state senators want more time to conduct a forensic audit of voting machines used throughout the Peach State. The main reason is because a state election monitor was absent at the Farm Arena's vote-tabulation center in Atlanta. He also cited concerns about Republican poll watchers being told counting was over when it really wasn't.

On top of the joint letter that was sent to Pence, Beach said he also sent a personal letter as a member of the Georgia State Senate Judiciary Committee to ask for the postponement.

The state senator said he believes elected officials in various battleground states are doing something similar.

“I think several senators from Pennsylvania, Wisconsin, and Arizona also wrote letters sent to the Vice President, [telling him] we want the vice president to at least delay it 10 to 12 days," Beach said.