The Questions Dems Have for Supporters In Their Post-Election Survey 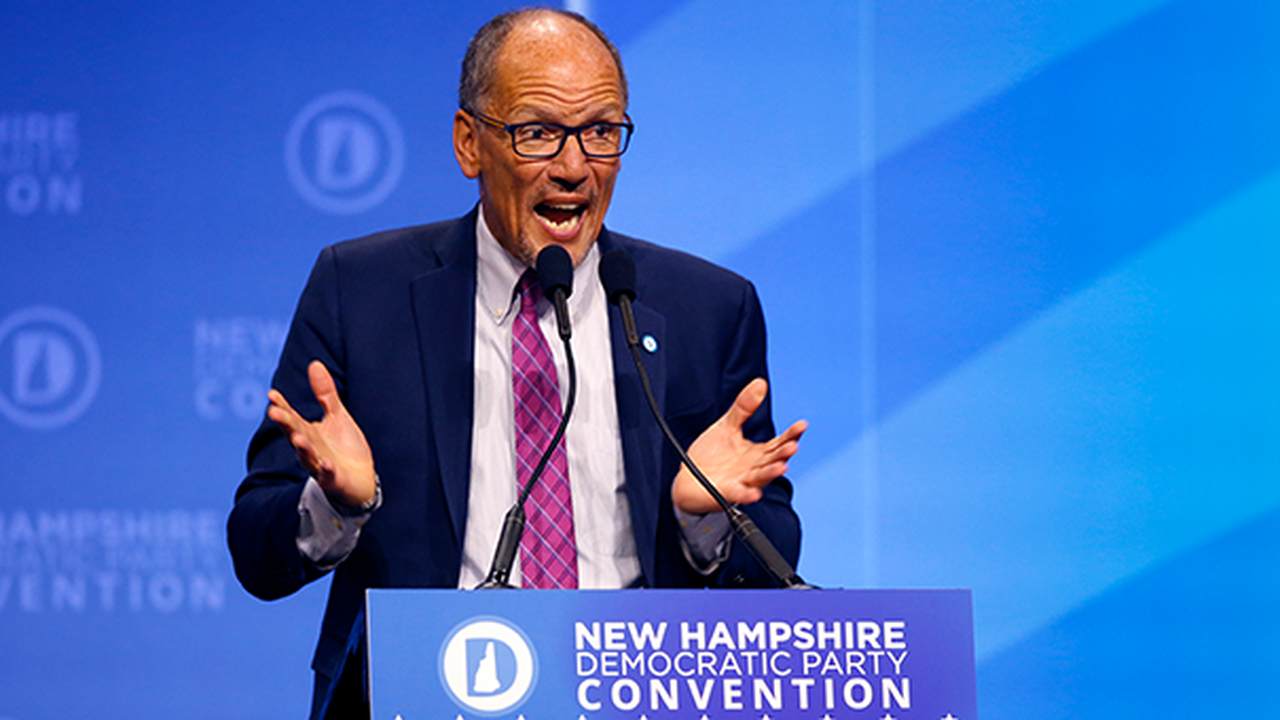 Democrats have decided the results of the 2020 election are over. They have declared a victory, that former Vice President Joe Biden is going to be the next President of the United States. They also believe they were successful at electing the first woman as vice president.

Even though the Trump campaign currently has three various petitions to the Supreme Court challenging the election results, the Democrats have decided they need to figure out how they "won" the election. After all, who would wait for the High Court to decide something so critical before diving into how to win the next election?

Now that the dust is settling from this historic election and Joe Biden and Kamala Harris have been elected as our next president and vice president, the DNC wants to hear from our top supporters like you.

Let the Democratic Party know your thoughts on the 2020 election by completing the Official Post-Election Strategy Survey. It will only take a moment, but your responses will be carefully reviewed and help guide the party's strategy for future elections.

The past four years have proven time and again that the Democratic Party is at its best when we're accountable to the grassroots -- which is why our party's senior leadership wants to hear directly from you.

By making your voice heard today, you'll play an important role in shaping future election strategies as we fight to support the Biden-Harris agenda and elect Democrats to office up and down the ticket.

Begin the Official Post-Election Strategy Survey now. Your responses will be used to craft our party's strategies for upcoming elections.

Democrats are doing their best to plan for the future. They're trying to figure out if their so-called "win" was because people were excited about the candidates and their positions or if Biden/Harris won because of their opponent.

Some of the answers to the survey show that that Biden's administration is contemplating how to handle a few major issues, like "systemic racism," climate change, illegal immigration, and the Affordable Care Act/Medicare for All.

What do you think the Biden or President campaign and the DNC did well?

What do you think the Biden for President campaign and the DNC could have done differently?

What are you looking forward to most about a Biden-Harris administration? (Check all that apply)

What do you think a Biden Harris administration should prioritize? (Check all that apply)

Not a good look, Dems. But then again, we don't expect anything less from you.