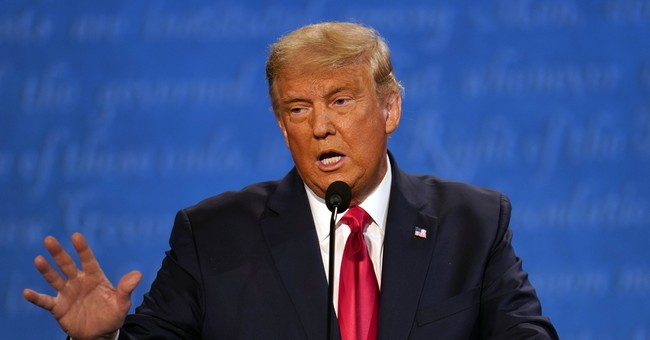 The Trump campaign on Wednesday filed a petition for a writ of certiorari with the United States Supreme Court. The campaign is effectively asking the high court to review lower court decisions in the Donald J. Trump v. Wisconsin Elections Commission, et. al case.

The petition states this is a clear violation of Article II, Sec. 12 of the United States Constitution and the Fourteenth Amendment's equal protection clause.

The hope is that the high court will rule the state's actions unconstitutional and toss out their electoral votes.

“In Wisconsin, guardrails against fraud were repeatedly lowered by unelected bureaucrats who changed the rules on the eve of the election without authority to do so. We are asking the Court to find these last-minute changes unconstitutional and conclude that they make it impossible to determine which candidate received the most valid votes," Bill Bock, Counsel of Record for the case, said in a statement. “Nothing is more important to our national fabric and our future than integrity in our electoral process. This lawsuit is one step in the direction of fairer, more transparent, more professional, and ultimately more reliable elections in America.”

This is the Trump campaign's third petition to the United States Supreme Court. The first calls into question Pennsylvania's extension for absentee ballots to be received and counted. The second calls into question Wisconsin's failure to prevent alleged voter fraud.