Michael Steele: Here's What Will Happen to The Lincoln Project When Joe Biden Wins 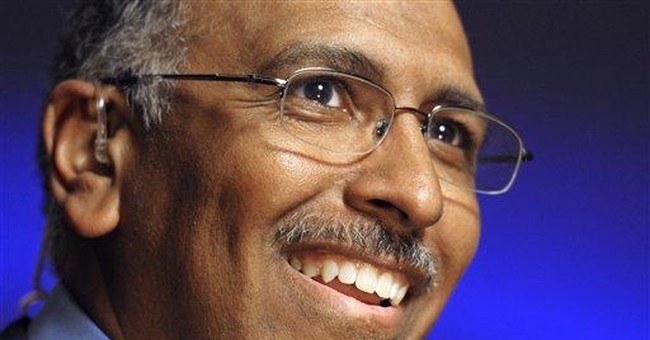 "Where does the Republican Party go? Where does The Lincoln Project go?" an MSNBC host asked.

"We believe that Joe Biden will be elected the next president," Steele said. "So The Lincoln Project and other Republicans and former Republicans out there will continue the work of trying to resolve internally and resurrect the Party in a way that it can become a governing majority in the future because those principles and ideals that we espouse, drew me to the Party over 40 years ago, to me still matter."

Senior advisor, Michael Steele, announces their plans to “resurrect the Republican Party in a way that it could become a governing majority in the future.”

Never Trumpers like Steele are delusional if they believe the conservatives, Republicans and libertarians who they've written off for the last four years are just going to magically become best friends with them. These folks spent the last four years doing nothing but undermining the Trump administration at every. single. turn. And you know what the worst part is? They did it out of so-called "principles." But they would rather have someone like Biden and Harris in the White House than Trump. They would rather have a terrible pair of people in the White House if they're not as "mean" as Trump or tweets as much as him or [fill in whatever other blank there is here]. They would rather have someone they agree with 10 percent of the time running our country versus someone who they agree with 60 or 70 percent of the time. How does that make any sense?

Not only is this group calling a Biden victory prematurely, but they're also not taking into account the fact that Arizona and Pennsylvania are as close they are. Just because Biden is in the lead now doesn't necessarily mean he's going to come out victorious.