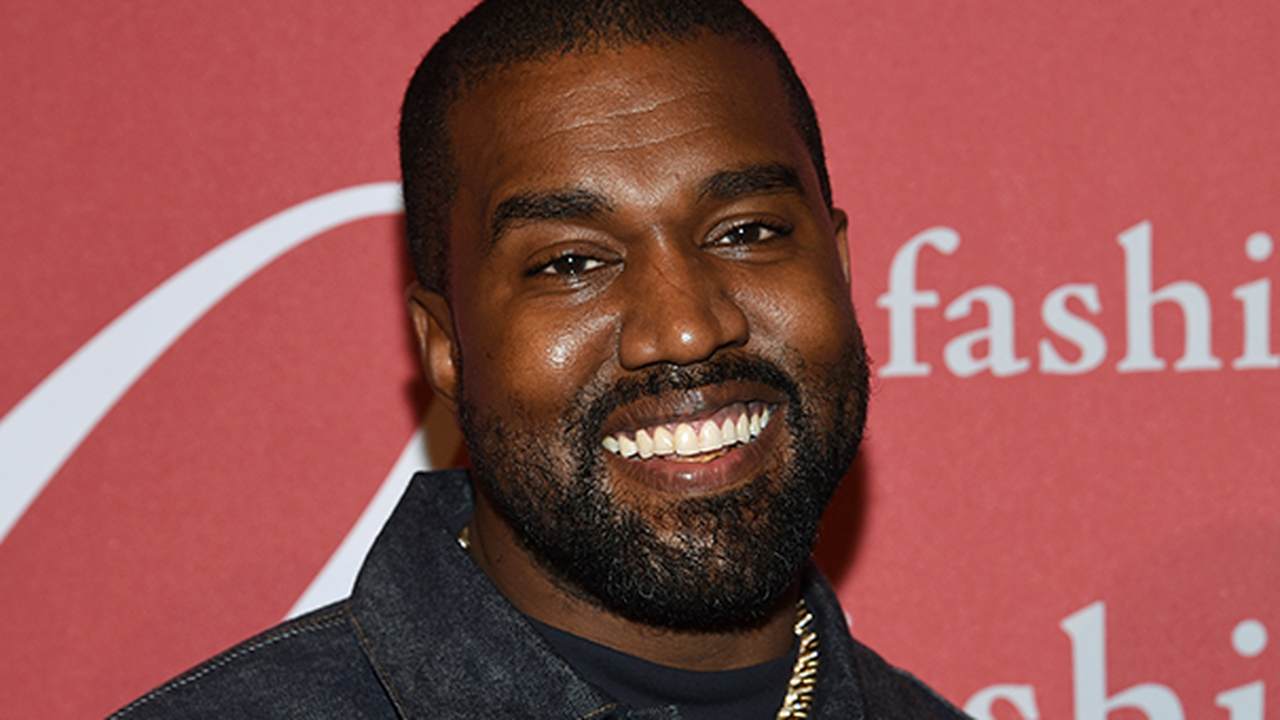 Back in July, rapper Kanye West announced his plans to run for president of the United States under the "Birthday Party." The man who was once a Trump supporter cited his Christian faith and a desire to unify the nation as his reason for running. His first campaign event was in South Carolina, where he encouraged Palmetto State residents to help get him on the state's ballot.

Federal Election Commission (FEC) filings show West spent nearly $6 million of his own personal money on his campaign for August alone. According to business Insider, West loaned his campaign $6.8 million. He did, however, have $11,000 in contributions, POLITICO noted. The rapper's campaign spent $5.9 million over the month and has an outstanding debt to consultants totaling $1.2 million.

Most of West's campaign expenses, according to POLITICO and Business Insider, have been related to getting on the ballot in various states, something that is tough to do this late in the game.

One of the most interesting expenses, however, is the $444,000 that was paid to Millennial Strategies for polling. It's considered quite a markup considering West has very, very little chance of winning the presidency.

Something to note: West's campaign paid $1.3 million to Atlas Strategy Group, a firm founded by Republican operative Greg Keller. He served as Executive Director of the American Conservative Union, the hosts of the Conservative Political Action Conference (CPAC), and the Executive Director of the Faith and Freedom Coalition (FFC). He's also worked on a number of campaigns, including Mitt Romney's presidential election, the Bush-Cheney re-election campaign, and Sen. Josh Hawley's (R-MI) campaign.

It's clear that West's goal is to pull votes away from former Vice President Joe Biden to make sure President Trump is re-elected come November.