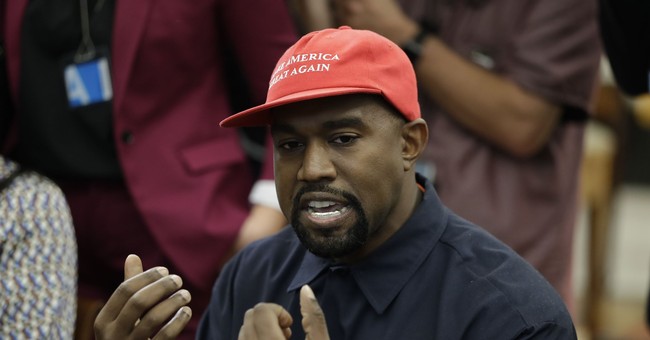 On Independence Day, rapper Kanye West announced his run for President of the United States.

We must now realize the promise of America by trusting God, unifying our vision and building our future. I am running for president of the United States ????! #2020VISION

West won the immediate endorsement of Elon Musk, founder of Tesla. Both men were previously two of Trump's high-profile backers.

You have my full support!

West has previously been supportive of Donald Trump's presidency.

And critical of black Americans block voting for the Democrats.

Blacks are 90% Democrats That sounds like control to me ??

West had a public conversion to Christianity in 2019.

President Trump has been receptive to Kim Kardashian and her activist work to free criminals from prison, which is part of the reason we got the First Step Act.