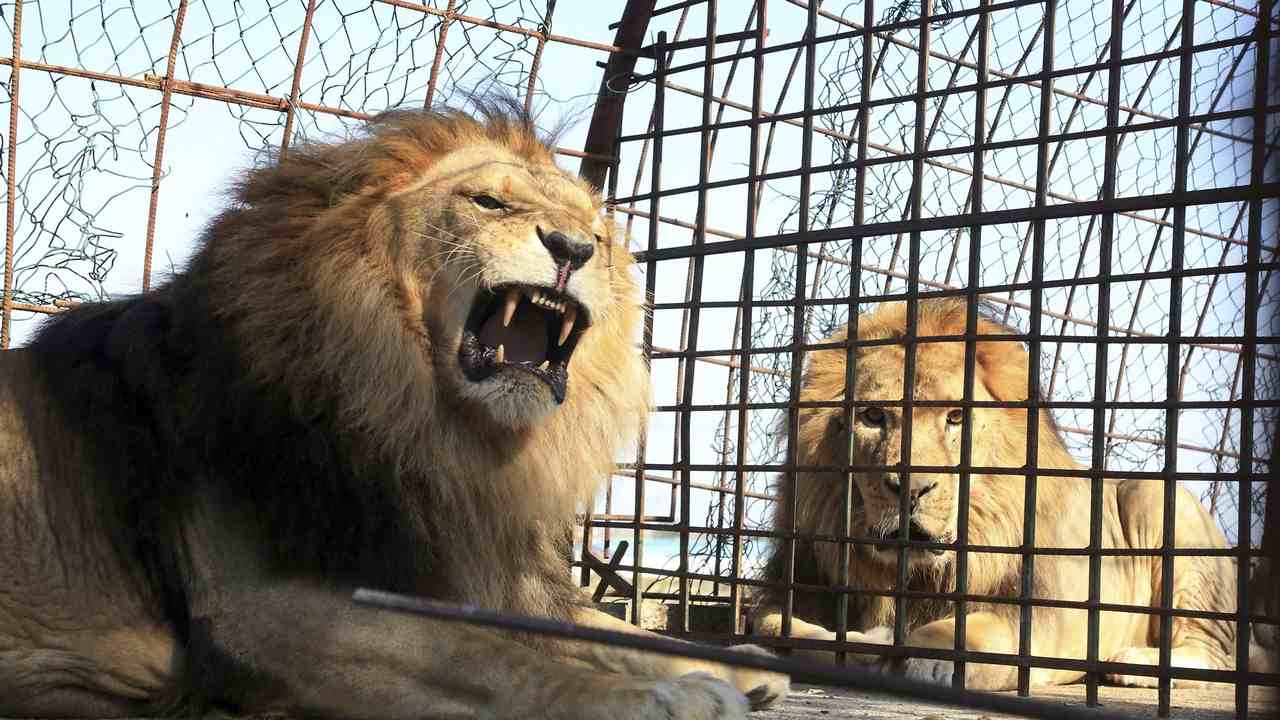 Cristián Samper, the president and CEO of the Wildlife Conservation Society, which runs the Bronx Zoo, apologized for a racist display the zoo had over 100 years ago.

During the fall of 1906, the Bronx Zoo put Ota Benga, a Central African, on display in the zoo's monkey house, something that Samper says is a "disgraceful incident" that shows "unconscionable racial intolerance."

"First, we apologize for and condemn the treatment of a young Central African from the Mbuti people of present-day Democratic Republic of Congo. His name was Ota Benga. Bronx Zoo officials, led by Director William Hornaday, put Ota Benga on display in the zoo’s Monkey House for several days during the week of September 8, 1906 before outrage from local Black ministers quickly brought the disgraceful incident to an end and the Reverend James Gordon arranged for Ota Benga to stay at an orphanage he directed in Weeksville, Brooklyn," Samper wrote. "Robbed of his humanity and unable to return home, Ota Benga tragically took his life a decade later."

Samper also apologized for excerpts from one of the founder's books that were on display. “The Passing of the Great Race” was written by co-founder Madison Grant and included a forward by co-founder Henry Fairfield Osborn, Sr. According to Samper, excerpts from the book "were included in a defense exhibit for one of the defendants in the Nuremberg trials."

The WCS leader said the organization remains committed to diversifying their staff, leadership and board of directors.

Part of the organization's apology includes making all records about Ota Benga available on their website, something they say is a way for them to"publicly acknowledge the mistakes" of their past.