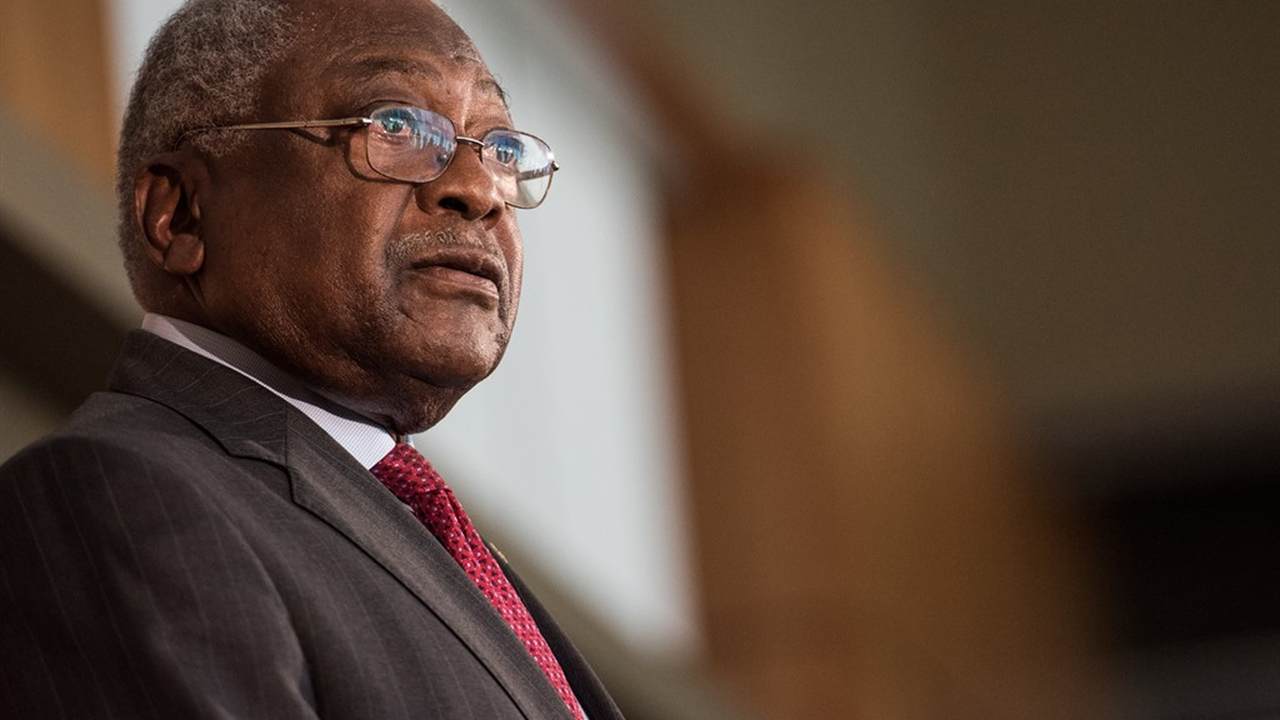 According to Clyburn, he's learned a great deal from Lewis during their time together in the Civil Rights movement and their time serving in Congress.

"Last night, when I was informed of the death of my long-time friend, John Lewis, I sat alone for a moment thinking about what John meant to this country, to this movement, and to me as a person. The country lost a hero last night, a movement lost an icon, and I lost a personal friend," Clyburn said.

"John and I first met in October 1960. We were in Atlanta for an organizing meeting for what became known as the Student for Nonviolent Coordinating Committee, commonly known as SNCC. That weekend was transformative to me. John and I enjoyed almost 60 years of friendship," he said. "We never thought back then that we'd be successful enough in the movement to both end up serving in Congress together, yet, for almost 27 years, we did."

According to Clyburn, it was always obvious where Lewis stood on an issue and how he would vote.

"John was one of those people who internalized nonviolence. Many of us practice it but John lived it," the majority whip said.

The country lost a hero last night. The movement lost an icon. And I lost a personal friend.

But I do believe that as the sun set on John Lewis’s life last night, the sun rises on a movement that will never die. Thank you, John, rest in peace my brother. pic.twitter.com/t4C4qBYWrp