Officer Says There's Only One Reason to Take a Knee... And It's Not for Black Lives Matter 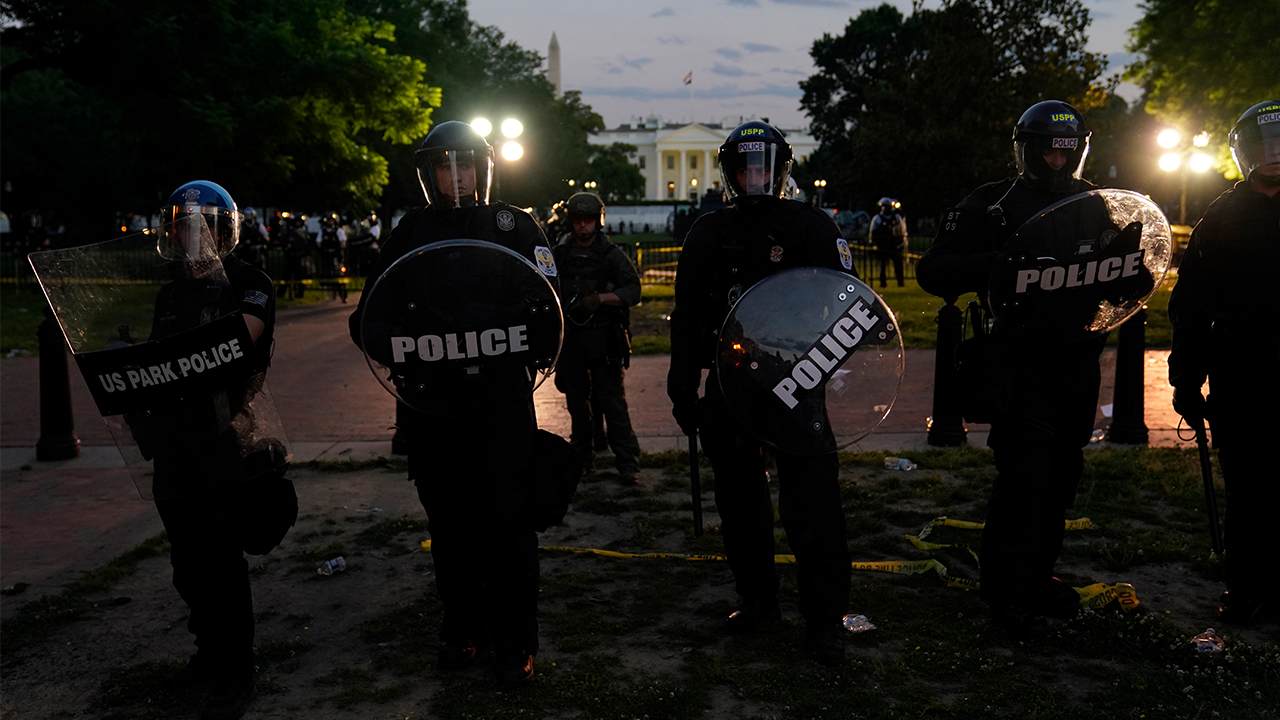 Protestors across the nation have taken to the streets to protest the unjust killing of George Floyd, the unarmed African American man who was killed when an officer held his knee on Floyd's neck for almost nine minutes.

One of the things protestors have wanted to see is police officers and other law enforcement officials to take a knee in solidarity. Riverside County, California Sheriff Chad Bianco decided to take a knee during a protest last week, something he saw as an olive branch.

But not all officers see it the way Bianco does.

At a Black Lives Matter protest in Tennessee, crowds chanted at police officers to "take a knee!" One officer decided to refrain from the gesture.

"All lives matter," the officer replied. He then told protestors the only person he would take a knee for is God.

“TAKE A KNEE” protestors stop on Market Street and ask the officers surrounding them to take a knee with them.

Officers did not take a knee.

This is another moment protestors asked officers to take a knee with them.

This officer said he will only take a knee for God.

He said “All Lives Matter” pic.twitter.com/eUJGMvkZ4M

The truth is taking a knee does nothing. All it does is make mobs happy. It does not change policies or hold officers accountable for their actions. Taking a knee seems to be more about symbolism and the photo than what actually takes place.

Protestors want to be able to say they bullied a cop – dominated, even – into submission.

Kudos to the cop for standing his ground. That couldn't have been easy in a massive crowd.