Why Pelosi and McConnell Declined Rampant Coronavirus Testing for Congress 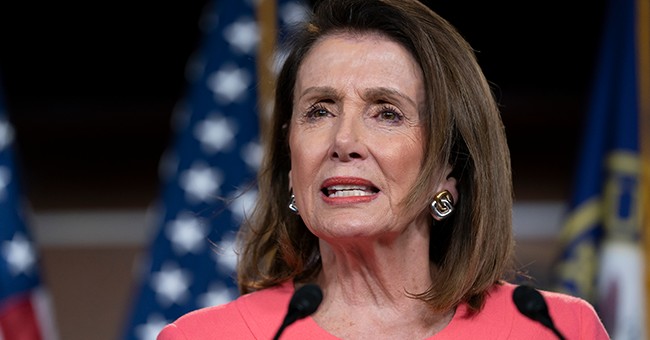 “Congress is grateful for the Administration’s generous offer to deploy rapid COVID-19 testing capabilities to Capitol Hill, but we respectfully decline the offer at this time," the duo said in a joint statement. "Our country’s testing capacities are continuing to scale up nationwide and Congress wants to keep directing resources to the front-line facilities where they can do the most good the most quickly."

“Consistent with CDC guidelines, Congress will use the current testing protocols that the Office of the Attending Physician has put in place until these speedier technologies become more widely available," they said.

After going back-and-forth, Majority Leader Steny Hoyer (D-MD) decided it was best for the House not to return to session this week. Hoyer cited an increase in coronavirus cases in the Washington, D.C. metro area as his reasoning.

The Senate, however, will be back in session on Monday. McConnell and his team received guidance from the Office of the Attending Physician.

According to a statement from McConnell, Dr. Monahan's office supplied additional guidelines, including "self-screening procedures" senators should carry out each morning and how to adjust staffing levels to limit potential exposure.